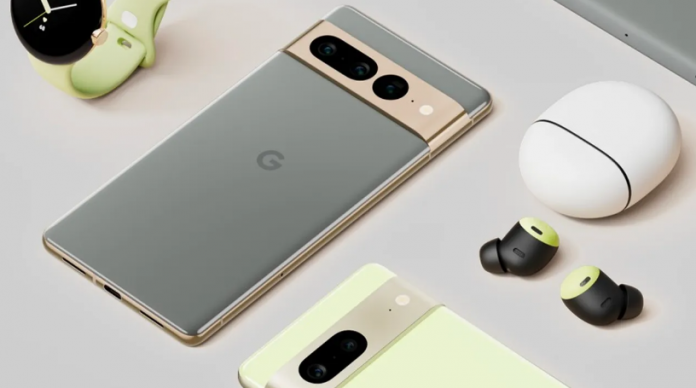 There is little left of the new Google smartphone family. The Pixel 7 Pro camera appeared with the latest information.

Taking part in the world of smartphones with the Pixel series, Google will release the seventh family of this series in the coming days. As the launch approaches, the information leak continues to increase. The latest leaks concern the camera model Pixel 7 Pro. So much so that the model seems first-class in this regard.

Although the leaks about the Google Pixel 7 series to date are that there won’t be very major changes in this series compared to the previous model, there will be some important differences. The Google News telegram channel listed the features of the series models. Accordingly, the Pixel 7 Pro camera will offer 5x optical and 30x digital zoom.

Also, according to the features on the list, the Pixel 7 Pro camera will support Movie Motion Blur mode, a feature similar to the cinematic mode we’ve seen on the iPhone. In addition, the Macro Focus function will be included in the model to improve macro photography.

On the other hand, the Pixel 7 series has recently appeared on Amazon’s sales lists. So much so that the list seemed to confirm the prices of the models. The series was listed on the Amazon USA sales list at $599.99. Although it is in the list, it gives an error when you click on it and try to buy. So far, no explanation has been given as to how this situation arose as a result of the error.