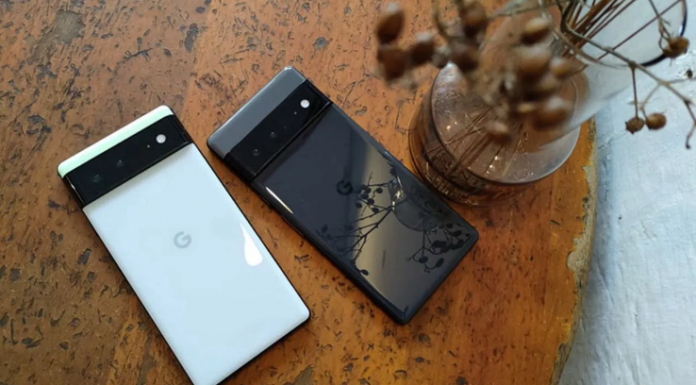 Google has unveiled the new Pixel 7 and Pixel 7 Pro smartphones, which impress with their advanced features, at an event that took place today.

Features and price of Google Pixel 7 and Pixel 7 Pro!

Google today unveiled its smartphones, a new watch and tablet. Thanks to advanced features and a relatively affordable price compared to competitors, the Pixel 7 and Pixel 7 Pro models have become new favorites of many technology lovers. So what does he promise?

If we look at the characteristics of the Google Pixel 7, then we are greeted in front by a 6.3-inch screen with a Full HD+ resolution, a 90 Hz refresh rate and an AMOLED panel. It should also be noted that this device supports functions such as HDR and Always-on. As for the battery, it supports fast charging with a power of 30 watts and a capacity of 4700 mAh.

If we look at the camera, we can see that it has a 50-megapixel main camera capable of recording 4K 60 frames per second. The second camera is wide-angle at 12 MP. There is also a 10.8-megapixel selfie camera on the front panel.

The features of the Pixel 7 Pro are a bit more intriguing. On the front panel of the device there is a 6.7-inch AMOLED display with a resolution of QHD+ and a refresh rate of 120 Hz. Like its brother, it supports features like HDR and Always-on.

As for the hardware, we mentioned that processors are common. But when we look at the memory, we see that the Pixel 7 Pro comes with 12 GB of RAM, not 8. On the memory side, 128 GB of memory is offered. It should also be noted that the GPU is Mali-G710 again.

When we look at the camera island, we see that the Pixel 7 Pro has a 50-megapixel main camera capable of recording 4K 60 frames per second, and a 12-megapixel wide-angle camera similar to its brother. However, there is also a third camera with a resolution of 48 megapixels, providing 5x optical and 30x digital zoom. There is a 10.8-megapixel selfie camera on the front panel.

The price of the Pixel 7 starts from $599. The Pixel 7 Pro costs $899. As stated by Google, it can be said that it is sold at a much more affordable price than its competitors such as Apple and Samsung. Of course, there is no official sale in our country yet.