Home Tech Google Pixel 6 series leaked in blood: a rival to the iPhone... 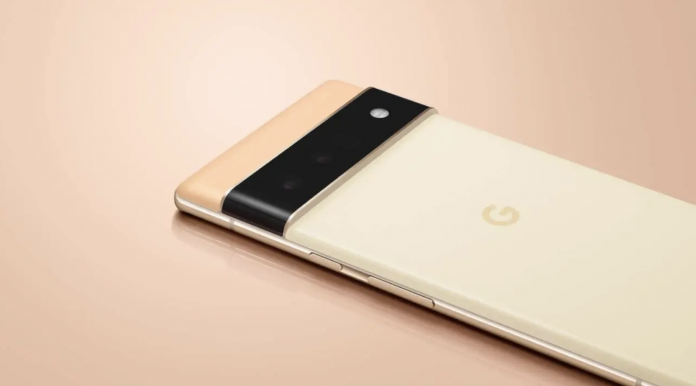 The Google Pixel 6 series, which will be introduced on October 19, was leaked live before the launch. The design of the devices was also approved.

The activity in the smartphone market continues at full speed. Producers are playing their trump card, especially towards the end of the year. Apple recently introduced the new iPhone 13 series last month. Now there is another upcoming launch. Search giant Google will launch the Pixel 6 series, equipped with the processor it developed for the first time, on October 19th.

The Pixel 6 and Pixel 6 Pro, which are days away from their introduction, have now been leaked in blood after various leaks and rumors. The design of the devices was thus registered.

Google Pixel 6 series will be introduced on October 19

The Google Pixel 6 series, which is shown as a competitor to Apple’s iPhone 13 series, will make a good progress compared to the old models in every respect. The devices, which will be equipped with a high-end screen, will also break new ground with the Tensor processor. This will offer good performance both in general performance and in areas such as the camera. 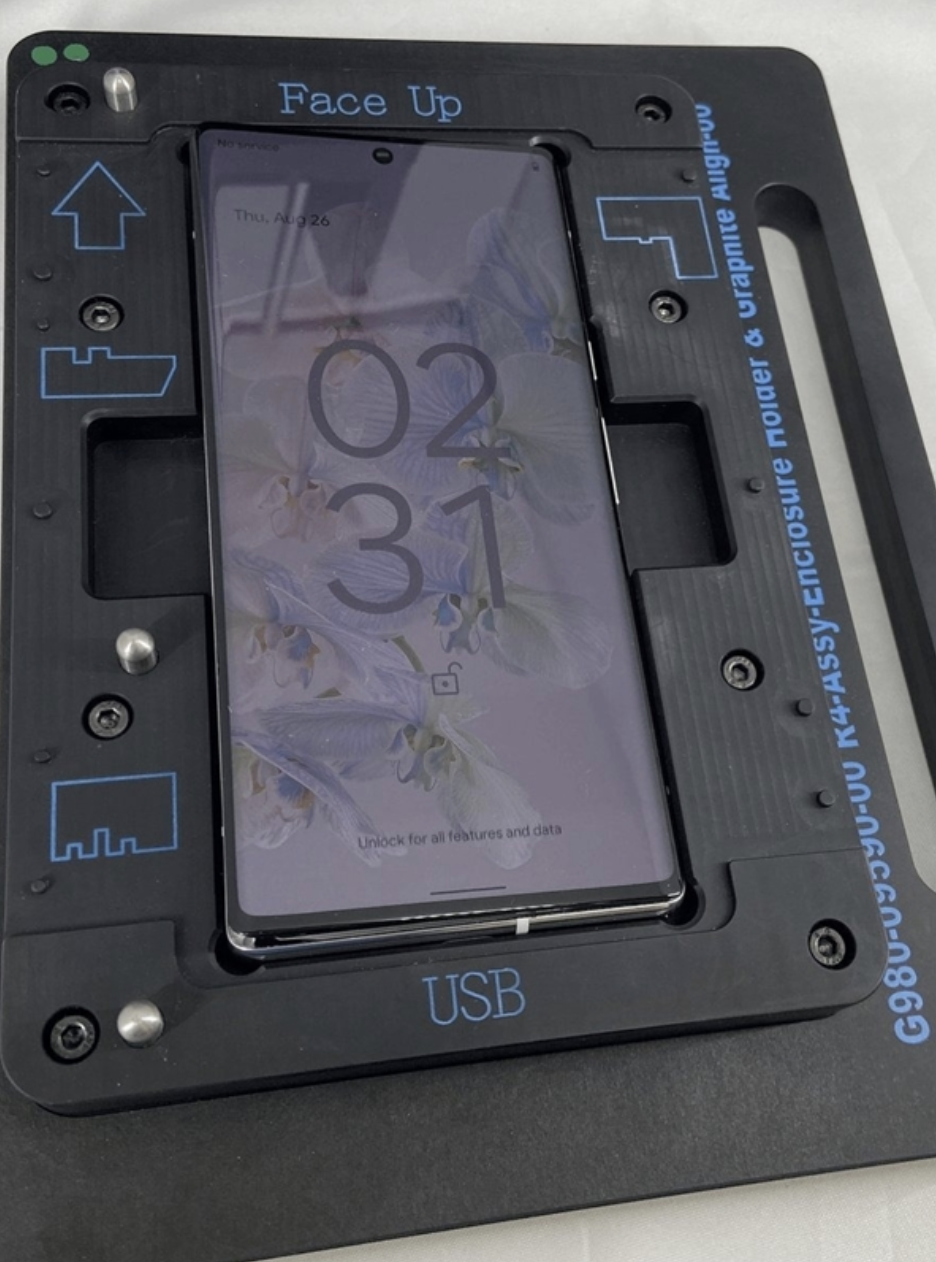 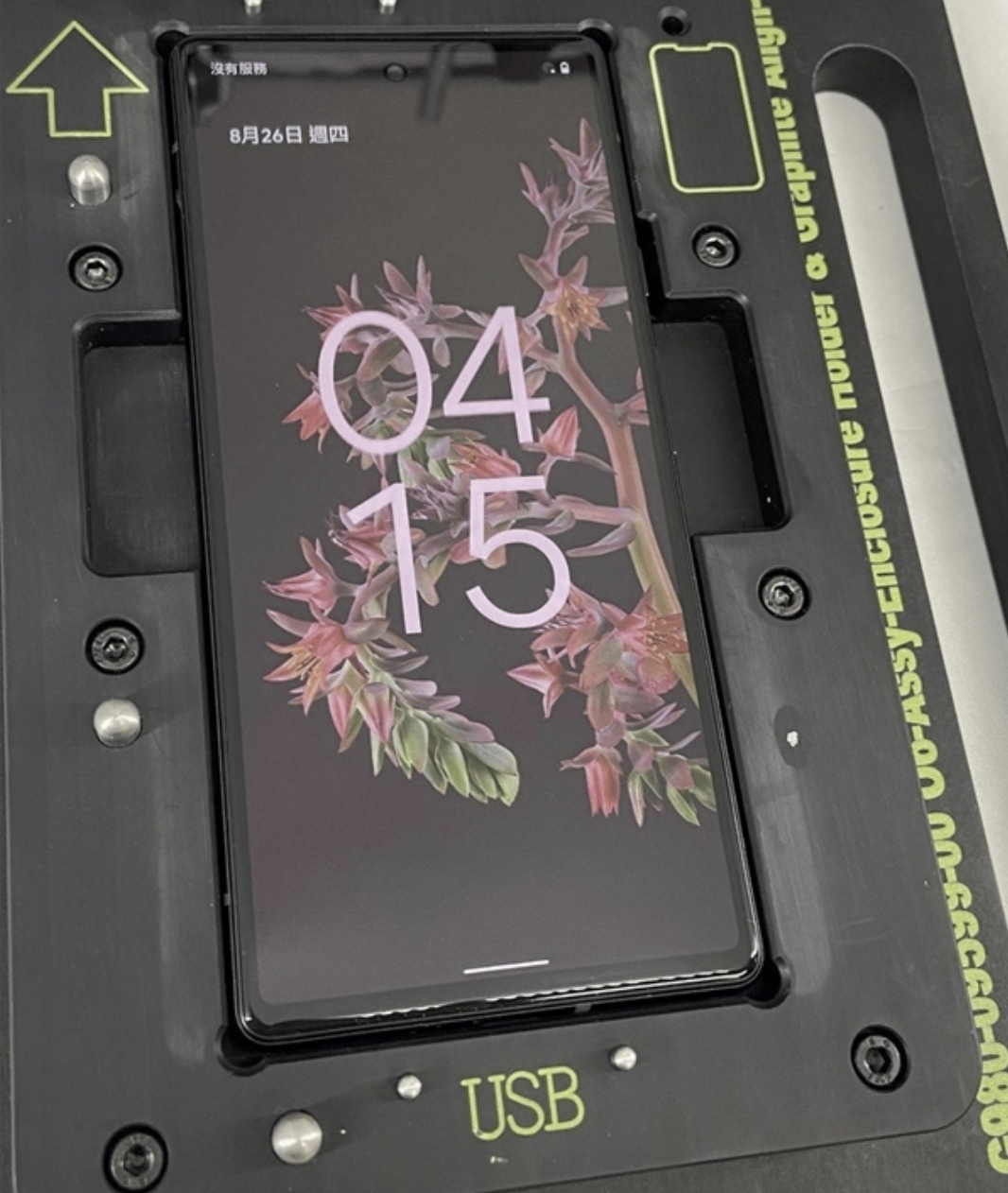 Google’s new Pixel series was leaked today with live images. When we look at the picture, it matches the leaks that have appeared on both devices before. Accordingly, the Pixel 6 series will come with a screen that uses a high screen-to-body ratio and a single-hole solution in the middle.

Looking at the overall design, both phones have very narrow bezels. Also, looking at the Pixel 6 Pro from the front, its ambitious design once again catches the eye.

Google has taken a big step on the camera side with the new Pixel series. Developing image processing with Tensor, the company includes a 50 Megapixel GN1 main sensor in the Pixel 6 family. Thanks to both the lens and the algorithms developed, these phones take photography to an advanced level.

How to watch the Apple event this Tuesday