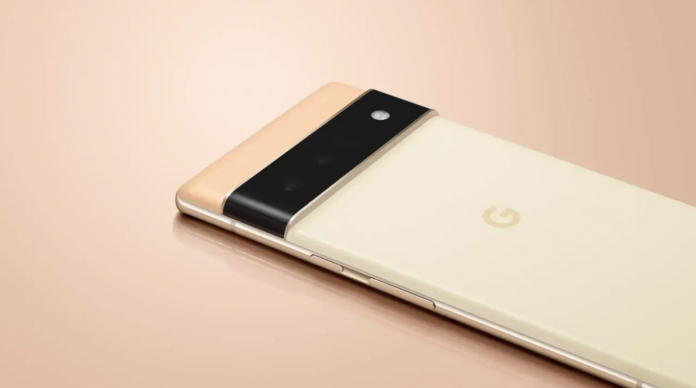 Google Pixel 6 Pro may upset its users about repair. The phone comes with the authorization requirement on the iPhone 12.

New information about the Google Pixel 6 Pro is emerging every day. The device, which is Google’s largest brand in the smartphone world, actually presented us with a lot of information before its release date. However, according to newly learned information, annoying details about the repair of the Pixel 6 Pro model have also emerged.

It seems that Google, which wants to make the parts of the smartphone “safer”, will switch to the technique applied by Apple. A document on the camera setup of the device has been published on the website Repair.Wiki.

The issue, which Apple made on the iPhone 12 models and caused controversy, is also on Google’s agenda. The company, which learned that it will make the repair of the smartphone obligatory to authorized persons, will start with camera modules and logic boards. According to the published documents, third-party institutions will not be able to change the camera module of the device or will have difficulties. 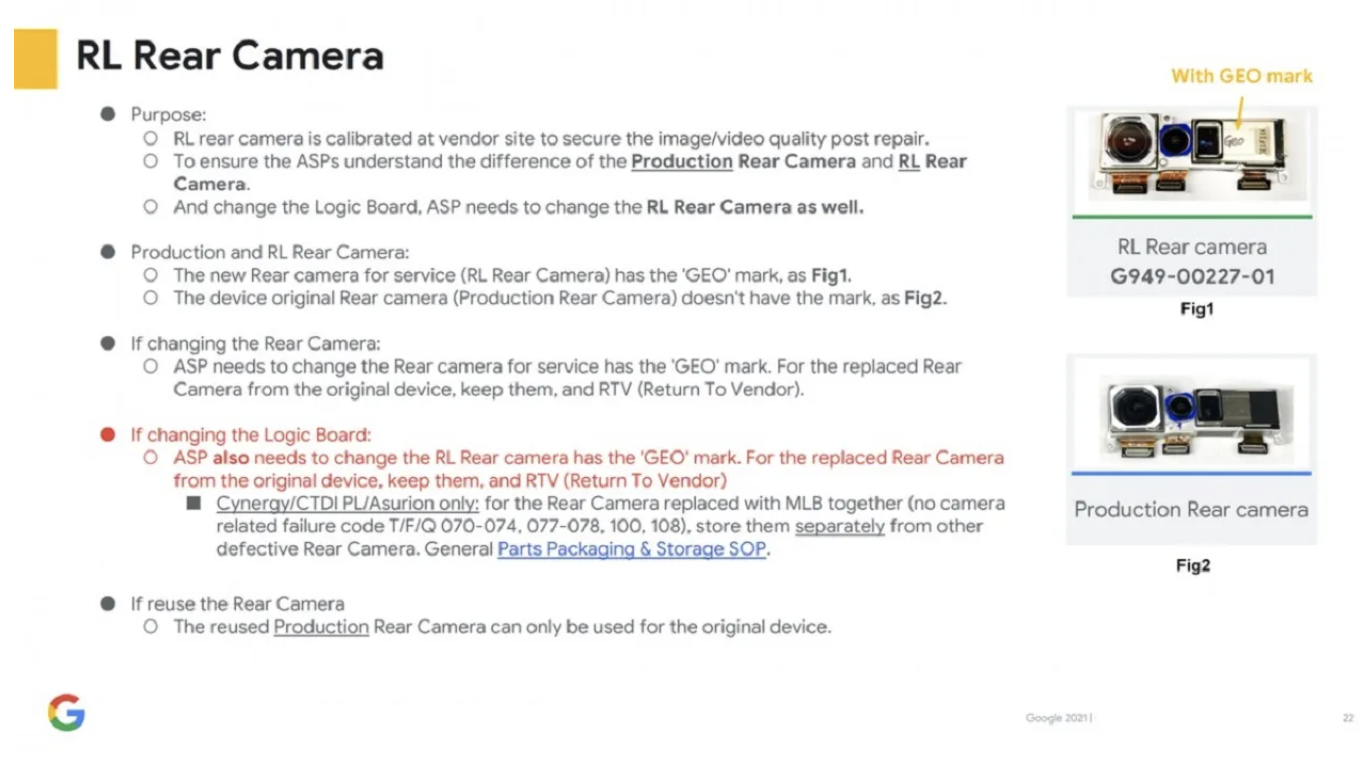 Although it is uncertain information, it was considered normal for the company to want to make such a breakthrough. By pairing the camera modules directly with the logic boards, Google may not even allow changes in the two Pixel 6 Pro models. It was claimed that the company wanted to secure the image and video quality after the repair with this measure.

If the leak is correct, it turns out that the replacement modules cannot be used directly on Pixel 6 Pro models without calibration. In fact, the published document states that after the logic board is changed, the camera modules must be renewed with a compatible version. So even if your camera is working, a possible logic circuit replacement may cost you dearly. 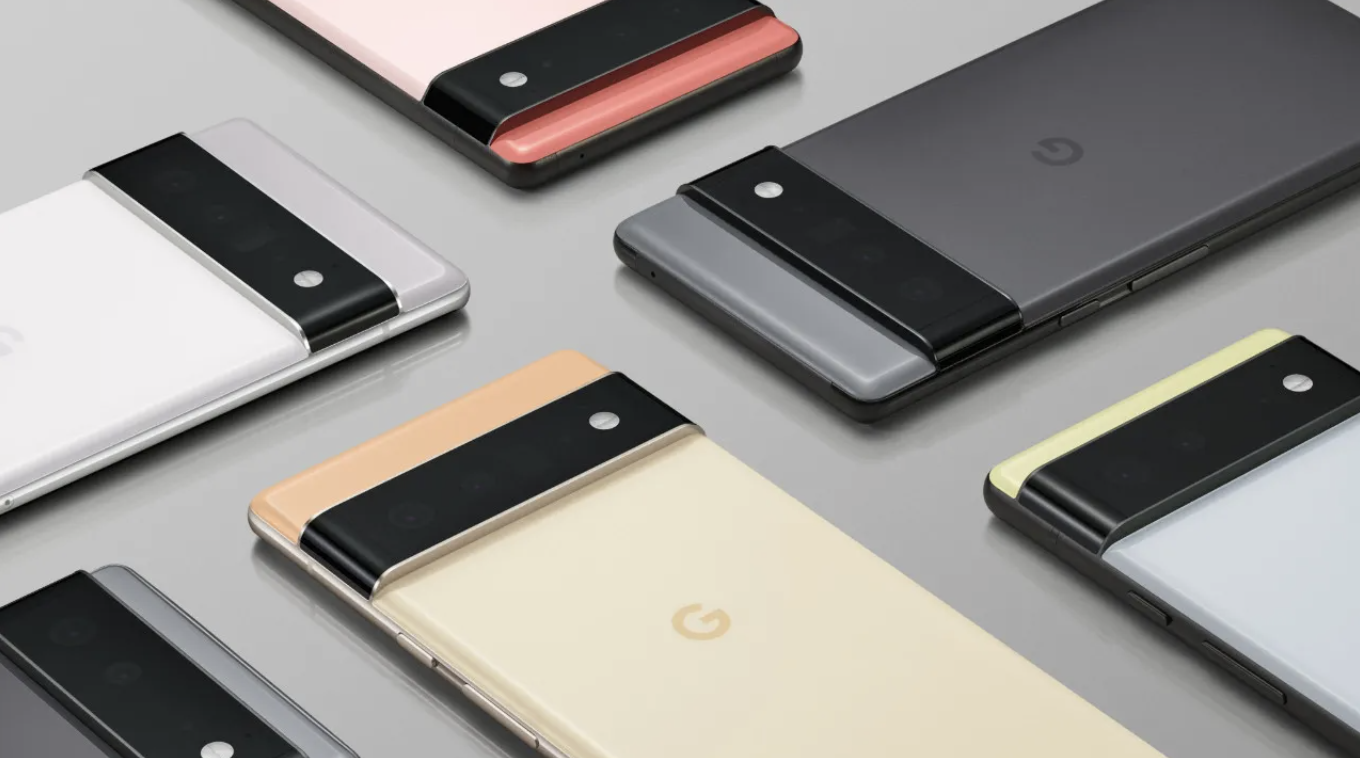 So how do you interpret this move by Google? What does the company aim to make repair difficult? Do not forget to share your views with us.

Xbox Will Gift Sonic Designed Xbox One (You Can Also Join...