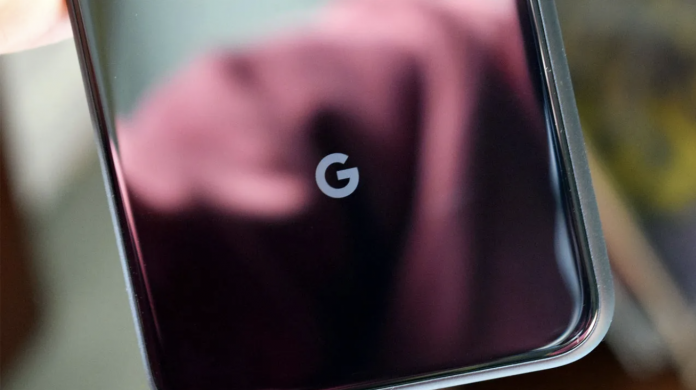 In the shared video, the internal hardware of the Google Pixel 6 Pro model is seen closely.

Google will introduce its new flagship, consisting of Pixel 6 and Pixel 6 Pro models, on October 19. The event will take place in the USA approximately 10 days later. So far, we have learned most details about the smartphones that are expected to come out of the box with the Android 12 operating system.

The new video that fell on the agenda is of a kind that has never been seen before. The user named “Zeus Olympus”, who has 12 subscribers on his YouTube channel and is estimated to be one of the workers of the factory where the device was produced, shared the assembly video of the Pixel 6 Pro model.

The video shared with the name “Pixel 6 Pro assembly video” is slightly different from the usual disassembly images. Zeus Olympus does not simultaneously connect the phone by speaking in front of the camera. Instead, it gives the impression of compiling different short videos that he recorded at certain moments.

There is no human voice in the video. We watch short videos with a background music added to the background. In addition, certain notes appear on the screen every second / minute. In these notes, Zeus Olympus lists what action he is taking at that moment, as well as additional information he wants to present to the audience.

The video begins with lubricating the major ports of the smartphone case. Then, one by one, parts such as microphone, speaker, SIM tray are attached to their places. Next, the connection of UWB and FLAM connectors to the MLB is carried out. After the cameras are placed in their sockets, the connection of the remaining hardware is taken care of. Finally, the video ends with the installation of the battery, which is stated to be 5,003 mAh.

The source of the Pixel 6 Pro assembly video is not yet clear. Although the user who shared it is estimated to be a factory worker, we do not know whether this is certain or not. Therefore, it is useful to take into account the possibility that the images do not reflect reality.