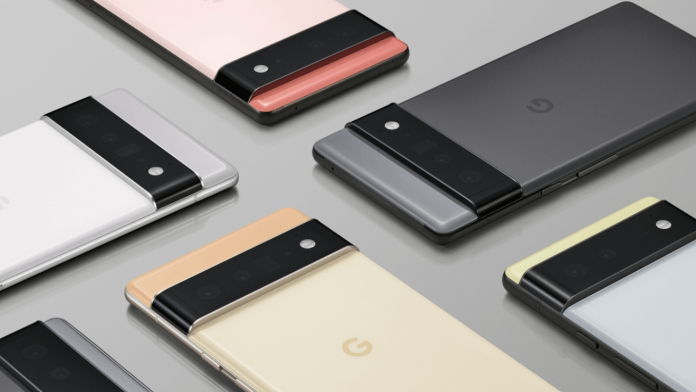 The introduction date of the Google Pixel 6 series has been announced. According to the company’s statement, the phone will be announced in late October.

After months of rumors, design and feature leaks, the launch date of the Google Pixel 6 series has been officially announced. Reports that said the series, which is expected to consist of two models, Pixel 6 and Pixel 6 Pro, will be announced in October, have been shared before. All of these turned out to be correct.

When will Google Pixel 6 be introduced?

In a statement made on the company’s “Made by Google” Twitter account, it was officially announced that the Pixel 6 series will be introduced on October 19. In the Pixel 6 animation specially prepared for the event announcement, the front of the phone appears. Android 12’s Material You design language attracts attention.

So what do you expect from the Google Pixel 6 series? Do not forget to indicate your ideas in the comments.