Home Tech Google Pixel 6 is out with Tensor processor! 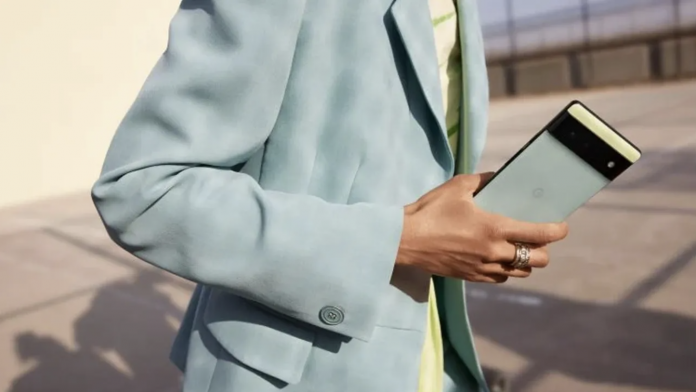 Google has officially introduced the Pixel 6 model, which is powered by the Tensor processor it developed and comes with Android 12.

Google introduced the Pixel 6 model. The company, which appeared with the Pixel 5 series in September 2020, had not announced a new flagship for 1 year. The Pixel 5a 5G model, which went on sale in August, took its place on the shelves as a mid-level member of the Pixel family. Pixel 6 and Pixel 6 Pro, which we saw at today’s event, are the company’s high-end smartphones.

The new series, consisting of two models, Pixel 6 and Pixel 6 Pro, comes out of the box with Android 12. It is also powered by Google’s self-developed Tensor processor. In this sense, it marks a first.

Pixel 6 is powered by the Tensor processor developed by Google. The smartphone, which comes with a 6.4-inch 20:9 OLED screen with a 90Hz refresh rate, offers 1080 x 2400 Full HD + resolution. While this screen is protected by Gorilla Glass Victus technology, the back of the phone has Gorilla Glass 6 support. 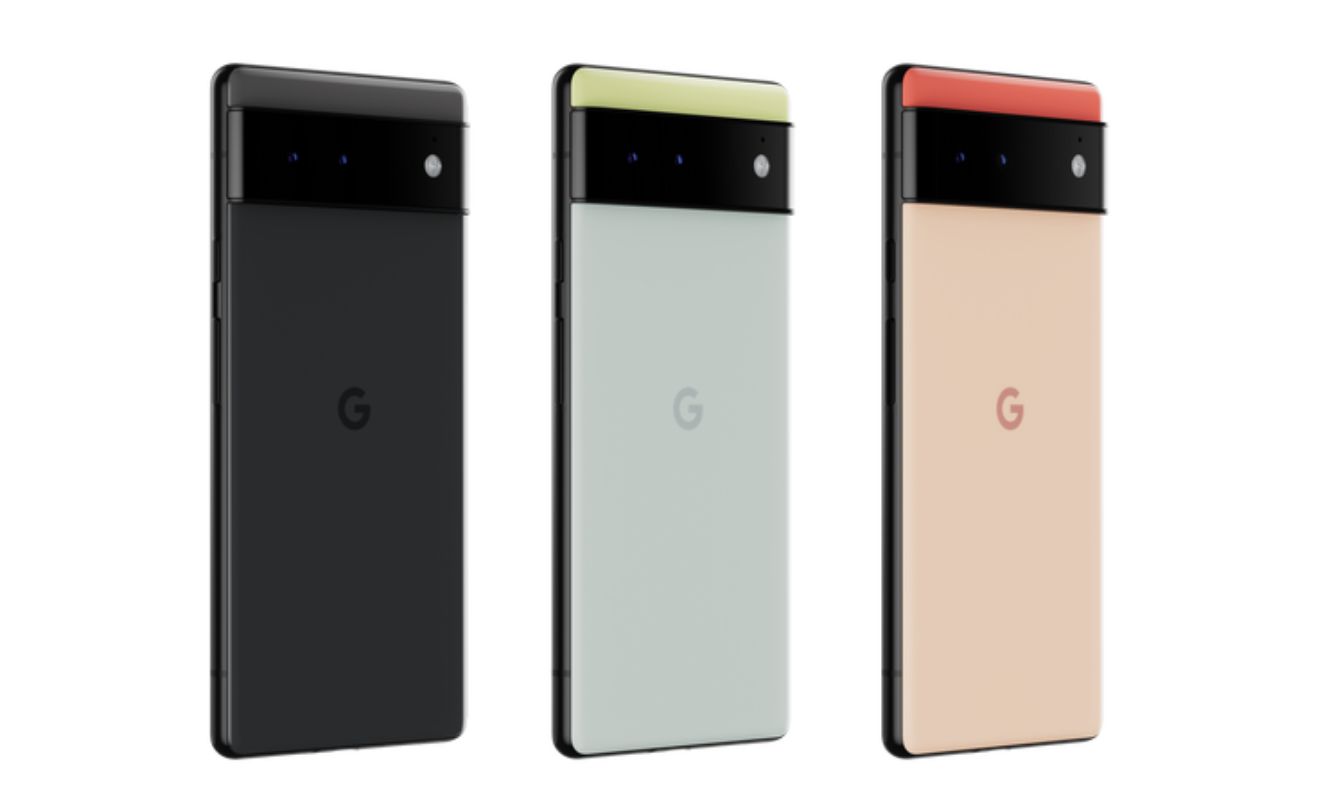 The Google Pixel 6, which comes out of the box with a 4614 mAh battery, comes with 30W wired charging. But wireless charging support is limited to 21W. On the software side, it uses Android 12 operating system with Material You design. Fixing its internet support with Wi-Fi 6E (802.11ax) support, Pixel 6 also establishes its connection to the outside world with Bluetooth 5.2 and NFC.

With IP68 certification, the Google Pixel 6 is water resistant up to 1.5 meters. The device has an in-display fingerprint sensor, a first for the Pixel series. It can also be connected to external devices with the USB Type-C 3.1 port. It also hosts 5G and dual SIM support (with eSIM).

Tensor, which is Google’s own design, is powerful enough to compete with the Qualcomm Snapdragon 888, according to the company’s statement. Inside the processor is a special TPU (Tensor Processing Unit) developed for AI support. It also hosts two high-power application cores, two mid-range cores, and four low-power cores. 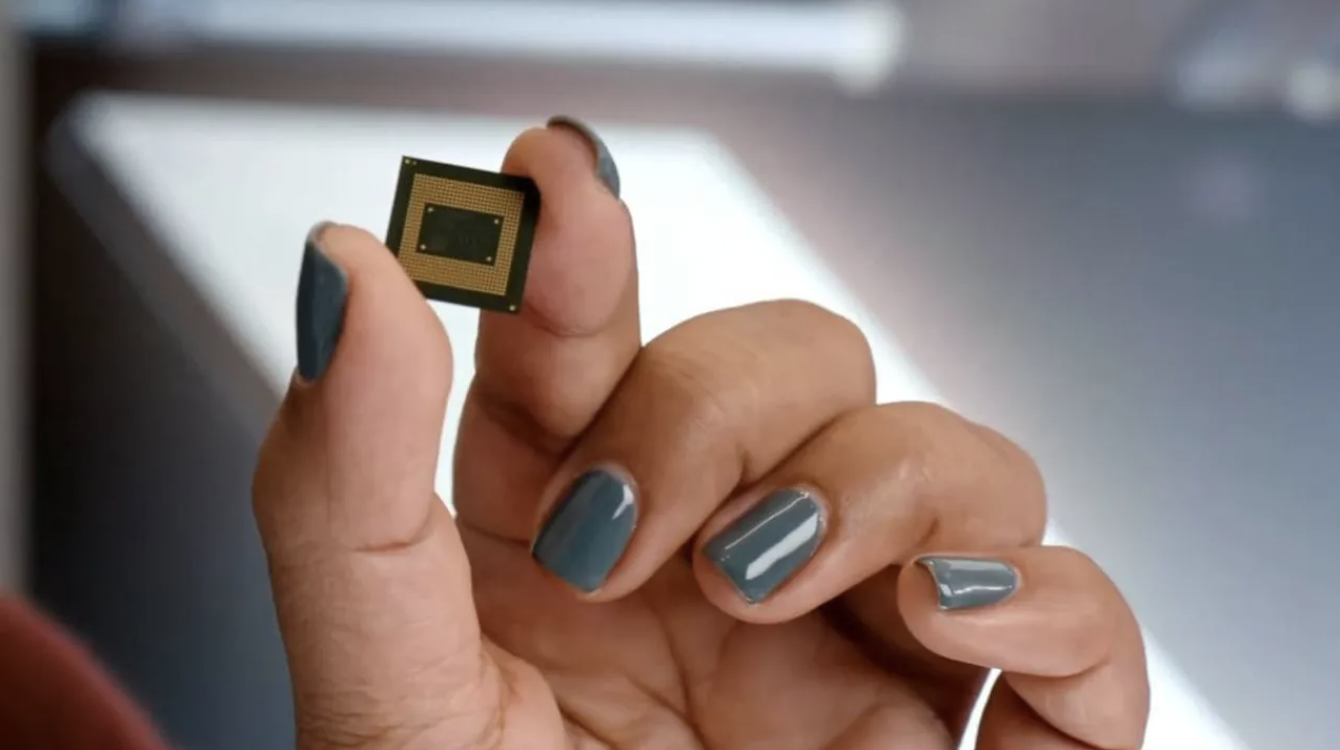 In addition, there is an image processing core as well as a co-processor and special computing core developed for security purposes. Tensor is used in both Google Pixel 6 and Google Pixel 6 Pro.

Google Pixel 6 appeared before the user with a starting price of $ 600. However, this price was determined only for the 128GB version, while no explanation was made for the 256GB model.

So what do you think about the new Pixel 6 series? You can write your opinions about the subject, especially its features and price, in the comments section. You can also share the news with your friends.