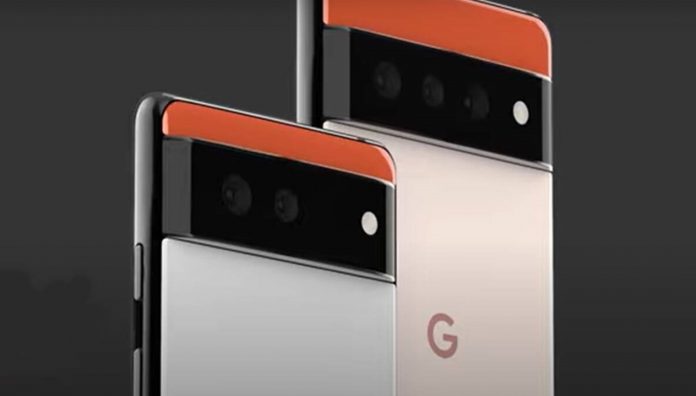 Finally, the technical features of the phone, which came to the fore with the leak of the Google Pixel 6 images, emerged. According to the information given by a source speaking to Mobile Tech, the processor and screen refresh rate of the phone have been determined.

The company, which preferred Qualcomm’s mid-range CPU Snapdragon 765G for its Pixel 5 model last year, disappointed many users. This processor, which is quite insufficient especially considering the price of the phone, fell behind its competitors despite the camera performance.

Signing that this will change this year, the company recently confirmed that a processor named Whitechapel has been developed. The processor, which is highly anticipated, will not meet the expectations, according to the information received. However, this does not mean the processor will be weak.

According to the statement, the company uses a Snapdragon 870 CPU positioned between Qualcomm 865 and 888 in this year’s models. Developed with 7 nm production technology, this processor draws attention with its 3.2 GHz CPU frequency and Adreno 650 graphics processing unit.

Another leaked feature reveals the screen features that the Google Pixel 6 will use. Accordingly, the phone will come with a screen that uses 120Hz refresh rate for the first time this year. The phone, which has not yet known other features, is expected to be introduced in a short time.