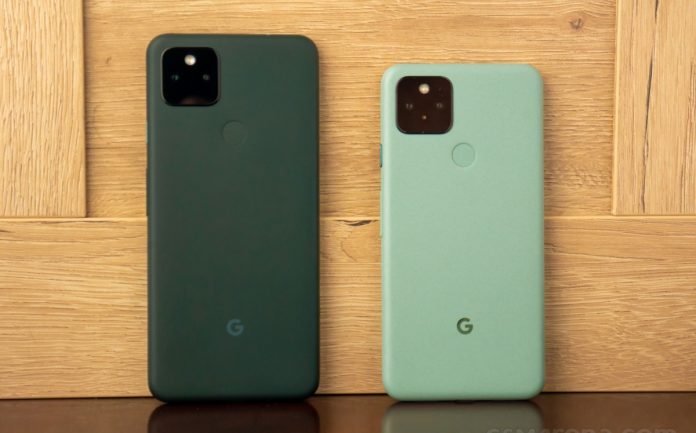 Google’s new smartphone Pixel 5a is facing a new problem. According to user reports, the device is overheating. Google launched its newest smartphone Pixel 5a 5G in the middle of this month. This phone, which the company brought before the Pixel 6 series, is currently on sale in certain markets.

However, Google’s new Pixel 5a smartphone is facing some issues according to reports from users. As with every phone, Google’s smartphone also suffers from some problems in daily life.

Google Pixel 5a is on the agenda with overheating problem

As it is known, most of the phones are usually bothered by software problems rather than hardware. It looks like Pixel 5a is facing software related issues. According to reports from users, the first serious problem is overheating of the device.

From Google Pixel 5a 5G; When trying to shoot 1080P-30fps and 4K-60fps videos, the device gets too hot and warns the user about this. However, the camera application is not the only reason behind the heating of the device.

According to the report of the Android Central site, the Pixel 5a also gets seriously hot in other daily use. For example, the device heats up too much while browsing Reddit or taking short pictures with your phone and playing games.

Under normal conditions, the devices may get hot during heavy use. But with the Pixel 5a, this goes a little further. Because the user is constantly getting notifications about overheating even when using the phone normally. This naturally renders the device unusable and is quite annoying.

Research on this topic is currently ongoing. However, according to prominent reports, the Pixel 5a does not heat up only due to a software-related problem. In addition, the design of the device plays an important role among the problems that are at the beginning of the heating. Because Google also had some hardware problems in the Pixel 5 model. Now, it is claimed that a similar situation is seen in Pixel 5a.