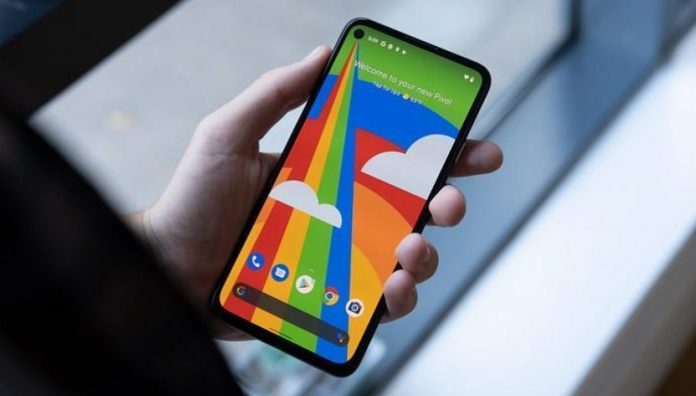 Google Pixel 5a leak. Another leak has surfaced about Google’s new smartphone. The phone, which was previously called to be canceled by the company, was seen in the new operating system Android 12 codes today. Google Pixel 5a, technical specifications have emerged.

According to the website MSPoweruser, Google will release a new Pixel model this year. Now the leaked codes in Android 12 beta provide some information about Google Pixel 5a.

Google Pixel 5a will come with mid-range processor

Google’s new mid-top segment model will hit the market in the US and Japan later this year. If we talk about the features of the device, the Google Pixel 5a will be powered by Qualcomm’s Snapdragon 765G chipset. This chipset appeared with the code name (sm7250) in the latest beta of Android 12. All these leaks show that Google’s new smartphone will come with the Snapdragon 765G processor.

On the other hand, it appeared in some images of Google Pixel 5a. According to these pictures, Google’s new smartphone will be similar to the Pixel 4a 5G model that was released last year. It is also worth noting that the chipsets of both devices are the same.

According to current information, Google Pixel 5a; It will come with a 6.2-inch FHD + OLED display measuring 156.2 x 73.2 x 8.8 mm. This screen, which is expected to be in flat design, will also come with thin bezels.

On the camera side, it is claimed that the Google Pixel 5a will be equipped with dual lenses. Unfortunately, there is no information about the sensors. However, this module will include a flash and phase detection autofocus are among the leaks.

Among the other features of the device are; It is said that it will support 3.5 mm headphone jack and will also be equipped with a fingerprint sensor on the back. However, the phone will generally be similar to the Pixel 4a 5G. By the way, let’s take a look at the features of this device;

On the back of this model, there is a 12.2 Megapixel main camera and a 16 Megapixel ultra wide angle camera. On the front is a selfie camera with a resolution of 8 Megapixels. In addition, a 3.5 mm headphone jack has been added to the 4a 5G. This feature is not available on the phone named Pixel 5.

Pixel 4a 5G, which is home to a 3,800 mAh battery, will be accompanied by 18W (USB Power Delivery) fast charging, but users of this phone will not be able to benefit from wireless charging support.