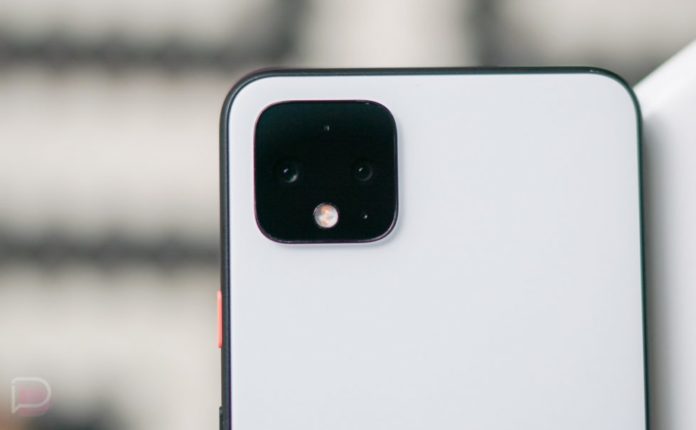 The new smartphones that will join the Pixel series of Google, Pixel 5 series, may have reverse wireless charging feature according to some information revealed in Android 11. This possibility was brought forward with important clues discovered by XDA Developers.

Google released the Developer Preview of Android 11, the new version of the Android operating system, the other day. Some tech monsters who examined this version did not forget to share some very important details with us. The latest information points to a new feature for Google Pixel 5 phones.

The review of Android 11’s Developer Preview reveals the claim that Google Pixel 5 may have reverse wireless charging. Behind this claim is Android 11’s hidden ‘Battery Share’ menu. XDA Developers unveiled this feature by running Battery Share via SettingsGoogle.

Android 11 unveiled reverse wireless charging, which will be found in Google Pixel 5:
Some strings that XDA Developers managed to find showed that Google was working on reverse wireless charging for the Pixel 5 phone. Although the name of the device is not included in the strings, there is only one source that suspects this device to have such a feature: Android 11 itself.

Google Pixel 5 will bear the title of being the first smartphone to have the Android 11 operating system. So it makes sense to say that the discovered feature is only for this phone. In addition, Android 11 itself has minor tips.

One of these tips is that Battery Share is defined with “com.google.android” instead of “com.android”. This reveals that the reverse wireless charging feature is a feature of Google. So this feature is not a feature in Android Open Source Program.

Another tip lies in Battery Share. In a statement written in the app itself, “your phone’s battery will be used up faster while using battery sharing. Battery sharing works on supported earbuds, smart watches, phones and many more devices. ”