After numerous delays and leaks, Google announced in early August its Pixel 4a, the most affordable offer from the famous Pixel line. Equipped with a Snapdragon 730G processor and visual and other more modest specifications, the device followed the path of its predecessor as a great cost-benefit, providing a large number of users with the experience of Google software at a relatively low price.

Three months after its arrival, the Pixel 4a finally reaches the hands of youtuber Zack, from the JerryRigEverything channel, to pass its famous durability test. Despite the savings made by Google, it seems that the search giant’s device is tough enough to cope with everyday situations, overcoming resistance analysis with praise.

Completely made of plastic, the device does not have the same elegance of devices as the iPhone SE, but it ends up preventing accidents from forcing the user to pay, for example, for the repair of a broken glass back. The choice also shows some more curious decisions by Google, which hid the antennas under the plastic, in a metal structure. The Pixel 5 featured similar engineering to enable wireless charging in its aluminum body. 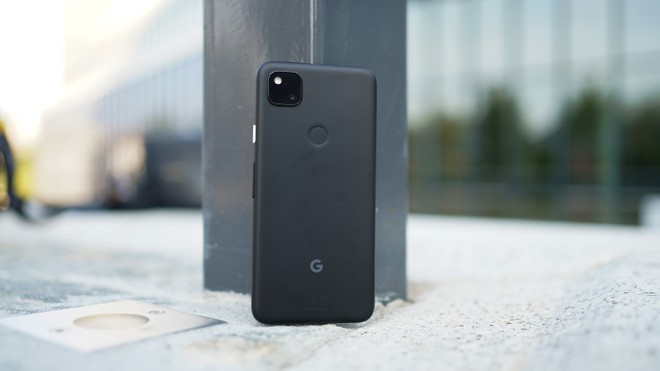 Another decision aimed at cost reduction, the capacitive digital reader attached to the rear of the Pixel 4a also proved to be a great choice. With fast reading, the component kept its functionality intact even after being deeply scratched by the youtuber.

Closing the package, the Pixel 4a showed no damage when flexed by Zack. Due to the more fragile structure when compared to metal, the smartphone bent, but no damage occurred and the Pixel continued to function normally. The content creator concludes the test by pointing the device as the most resistant in its price range. You can check the durability test in full in the following video:

How to change default application to read PDF