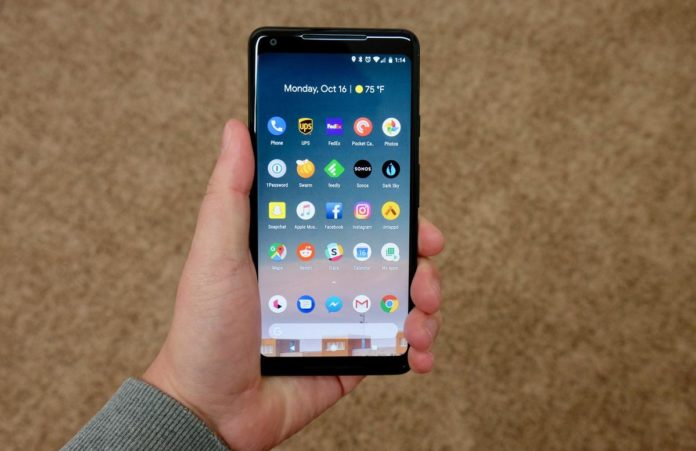 The Google Pixel 2 and Pixel 2 XL models, announced to be out of sale a long time ago, but are still in use by many people around the world, will receive the Live Caption feature with a new update. For those who don’t know, the feature allows subtitles to be automatically added to media played on the phone with a single tap. Live Caption feature; video, podcasts, voice messages, as well as users’ own recorded content will be used.

The feature is useful for people with hearing loss and those who have difficulty hearing the other person in noisy environments. Previously introduced in the Pixel 4, the Live Caption will be available in the relatively older Pixel 2 and Pixel 2 XL models, which has already been discussed.

The feature will not require internet:
It is thought that the feature will work without the use of the internet, based on Google’s earlier statements, and will not cause privacy questions. It is likely that the company will continue to support Pixel devices with such additions by the end of 2020. Previously made by the company, the new features to work with Android manufacturers to make a statement if we look at the description of Google can say that the promise is kept.

The feature is used on devices running Android 10. To turn Live Caption on or off, users must first touch the volume button and then the Live Caption button under the volume controls. When the subtitle is turned on, subtitles become visible while playing media on the device.

Google has added that the feature will use more batteries than usual when playing media. According to other information, the feature automatically turns off in battery saving mode.