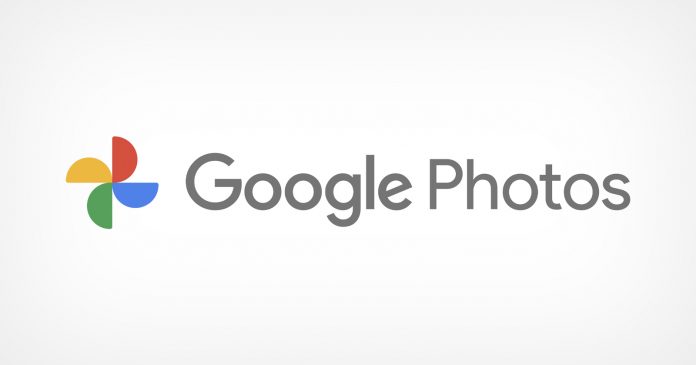 Google Photos does this by using its machine learning to synthesize the motion between the two shots. The company creates a “live moving picture” by creating new frames between the photos. Shimrit Ben-Yair from Google introduced this as a feature parents would love. Parents often take multiple photos to capture the best shots of their kids. Here, Google Photos will have used all these shots for a useful job.

Ben-Yair stated that this new feature is called “cinematic moments”. He said it will run on both Android and iOS.

Also, Google announced a new locked folder feature that will allow you to hide your most sensitive images behind a folder protected by a password or fingerprint. In addition, the app will allow you to conceal certain people or periods of your life from their “memories” after a short time to avoid unwanted reminders of the past.