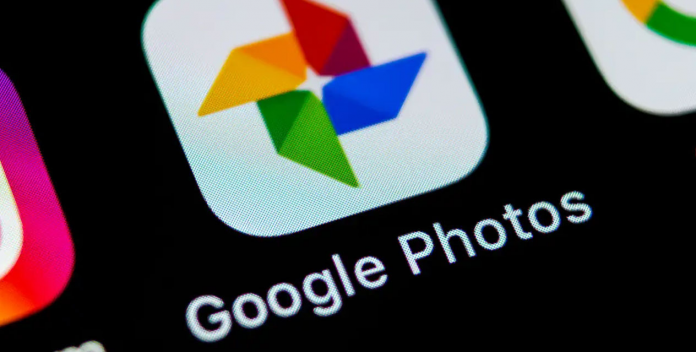 Google Photos has released a new update for its app. The company, which has changed the service from being an ordinary photo / video viewing tool, has added extensive video editing features. Google Photos, which have become more useful with basic functions such as cutting, cropping as well as fine details such as adding filters, became an alternative to most mobile video editing software.

In fact, there were video editing tools in the Google Photos application, but the operations that these functions could do were limited. It only allowed simple actions such as cropping, pinning, rotating. The update released by Google today has brought more editing tools to the application. In addition, the company renewed the video display interface of Photos, making it modern.

Thanks to Google Photos, you can now shorten the minutes of your videos and change the frame width. For example, you can shrink the aspect ratio of a 18: 9 video to a square shape in 4: 3 format. Offering predefined options such as 3: 2, 16: 9, square, Google allows you to adjust your video according to the ratio you want. Also, if you want, you can rotate the video in the right or left directions.

One of the innovations in the update for Google Photos is the ‘Markup’ tool. Thanks to this function that allows you to highlight an important part of your video, you can draw the screen with the color you want. That area you draw is recorded on video. Thus, your emphasis does not disappear when sharing on a media like WhatsApp.

Another feature added with the update is the ‘Configure’ tab. There are more than 10 tools in this tab that allows you to change the brightness, saturation and many other values ​​of your videos. The list of tools added by Google is as follows:

Until now, the video editing tools in the Google Photos app were exclusive to Pixel smartphones. However, Google offered today’s update to all Android devices, regardless of brand. In other words, regardless of the brand of your phone, you can access new features by updating Photos.

Worrying Statement From The World Health Organization: The Epidemic Will Continue...