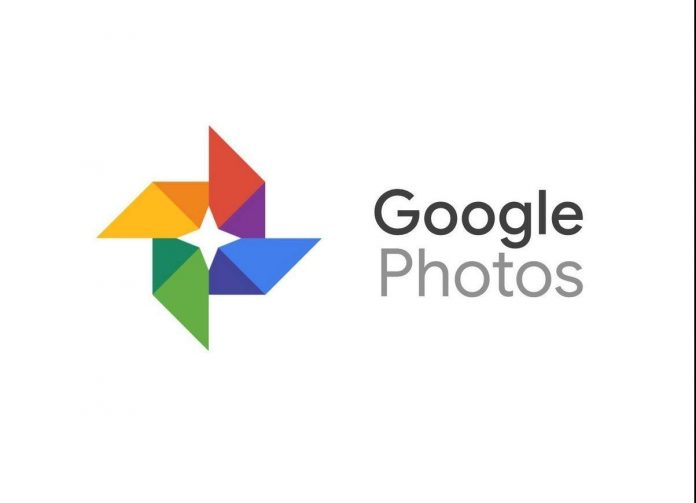 Google Photos unlimited storage right, which Google has been offering free of charge to its users for about 6 months, expires today. Users who take advantage of this opportunity will have only 15 GB of storage for free starting today.

In November 2020, Google offered its users free and unlimited storage for the Google Photos feature. This feature, which is very useful for Google users, ends today, as of June 1st.

Starting today, non-Google Pixel users will get a maximum of 15GB of free storage in Google Photos. Users with Google Pixel smartphones will continue to have unlimited storage rights. Google stated that they will not count the photos that users have uploaded so far as the right to storage space, and that the free use of 15 GB will start from today.

This service, which Google has offered to its users for about 6 months, was not a first for the company. In previous years, the technology giant removed the 15 GB storage limitation in Google Photos in order to give more space to its users, and again offered unlimited storage for a short time. The company relaunched the same opportunity last November, and had announced much earlier that this opportunity would expire on June 1, 2021. That day has come, and all users who do not own a Google Pixel smartphone will be able to enjoy only 15 GB of storage for free.

Giving good news to users who have made all their backups to Google Photos to date, Google stated that all photos uploaded until June 1 will not eat 15 GB of storage space.