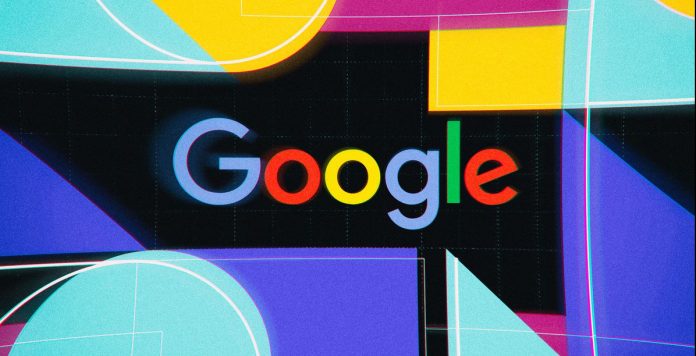 Google Photos Android app users are finally getting advanced video editing tools that iOS device owners have been using for a while. According to the news of the Android Police site, these tools meet users on both Google Pixel and other Android phones. It was stated that the tools were added to the application with the update made on the server side.

In a statement made by Google in February, it was stated that there are more than 30 control options in the new regulator. These controls include cutting tools, filters, contrast, saturation and brightness settings.

In a previous statement made by Google, it was stated that some “privileged” features will be added to the application in the upcoming period. These features are also being distributed gradually. However, you need to be a Google One subscriber to access these features. Some of these will be offered with the support of artificial intelligence. It should be reminded that as of June, Google Photos will also terminate its free unlimited storage policy.

It was stated that the “privileged” features prepared for the Google Photos Android application can also come to iOS. However, there has not been a move in this direction from Google for now. 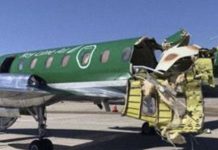 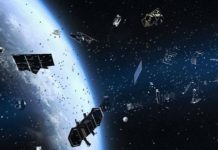 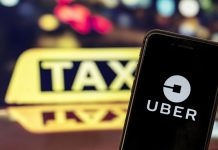