Home Tech Google Photos Is Getting A New Feature! 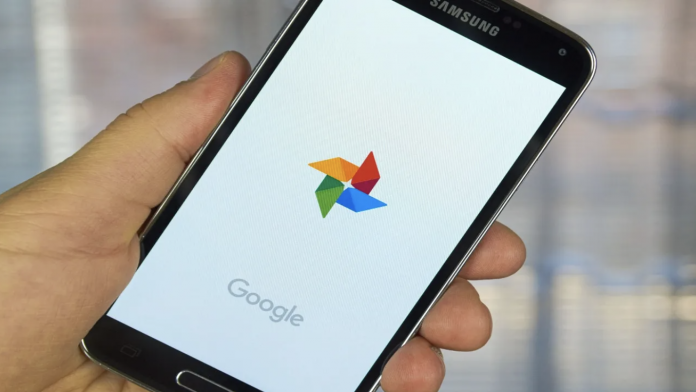 Added a new feature to Google Photos. In this context, you can now set the date and time of your media. Here are the details…

The Google Photos application is often preferred by users because it synchronizes images and videos on the phone well. It provides ease of use between multiple devices with its automatic backup feature. In addition, you can take advantage of the locked folders feature to hide sensitive images.

Google is adding a new feature to the app recently. In this context, you can now edit the date and time of your media via the Photos application.

If the date of an image or video in your gallery is not correct, you have the right to change it at this point. Previously, such an option was not available in Google Photos. Users were performing the transaction through third-party applications. Now, the company is rolling out the feature for Android and iOS users. 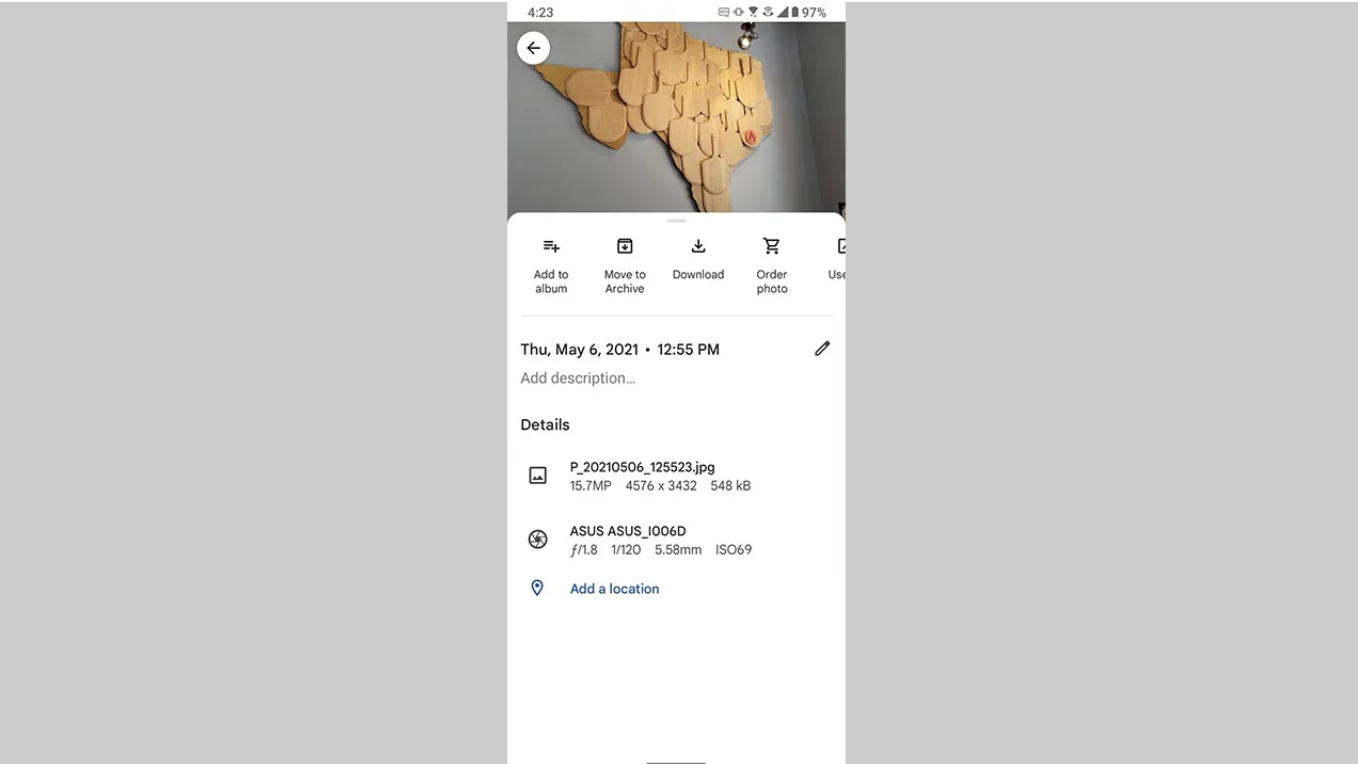 A Twitter user noticed the feature recently. As you can see in the screenshot above, an edit icon has been added next to the date and time that appears when you swipe up. You can do this by tapping it. However, there is no edit icon in the iOS version of the app. At this point, you need to tap on the date and time to make changes.

It should also be noted that this feature is currently available in the web version of Google Photos. The fact that this came to mobile devices after a while pleased the users.

What do you guys think about setting the date and time option that comes to Google Photos? Do not forget to share your ideas with us in the comments section!