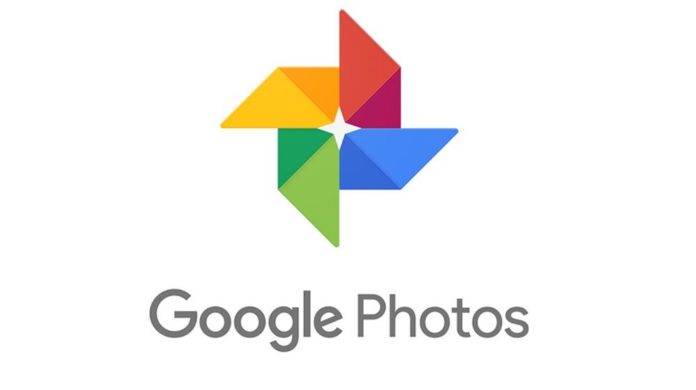 Google has updated the Photos app it released for Android users and made the app interface more useful. Although the updated interface does not contain major changes in design, it increases the functionality of the application.

Google has released an update for the Google Photos app used on Android. Trying to make the application functional for users to use the Photos application more frequently, Google has made some important changes in the interface with its latest update.

Google added a feature called ‘memories’ to the app’s home screen. This feature, which looks similar to Instagram Stories, shows your photos uploaded to the app in the past. Under Memories, your photos continue to be sorted from current to old.

The Library button that comes to the bottom navigation bar of Google Photos seems to replace the removed menu button. Under the Library section, there are options such as Device Folders, Favorites, Albums, Archives, Trash and Utilities.

Apple Announces History of WWDC 2020 to be Performed in Virtual...