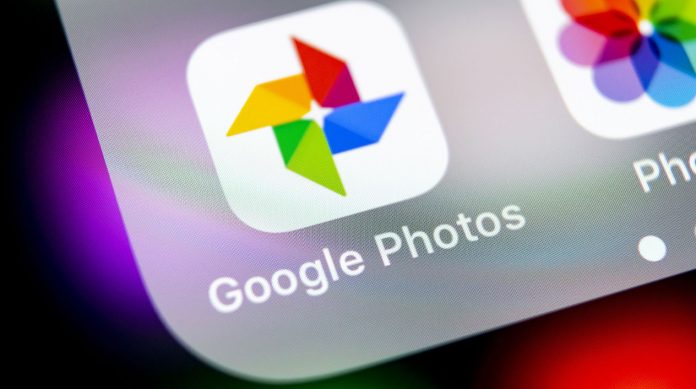 Google Photos will allow uploading files without internet. There are dozens of backup applications on smartphones. One of them, Google Photos, requires those who want to save their photos and videos to the cloud to have an internet connection. With the new version of the Google Photos Application, this obligation is eliminated.

Now, files can be uploaded to Google Photos even without internet on the phone. How Google achieved this came to light with detailed information provided by Android Police.

Due to its working principle, Google Photos needs the internet to transfer files on the phone to the cloud. Since the application will upload the photos and videos from the local memory of the device to Google’s servers, an active data connection is required. However, this necessity creates significant problems for users who are not dealing with the internet every minute. The new update released by Google solved this problem.

The feature discovered in version 5.37 of the Google Photos app works like this:

Even if the user does not have internet on his phone, he will be able to open Google Photos and upload the file he wants. He will be able to create a new album. The application will keep the transactions made in its own memory, keep them on hold. If the mobile or Wi-Fi connection is active at any time, the synchronization process will take place. So Google Photos will back up the uploaded files after the phone is connected to the internet.

Google introduced the new feature in the Android version of the Google Photos app. You can update Photos to the latest version. It remains unclear whether the said innovation will come to iOS.