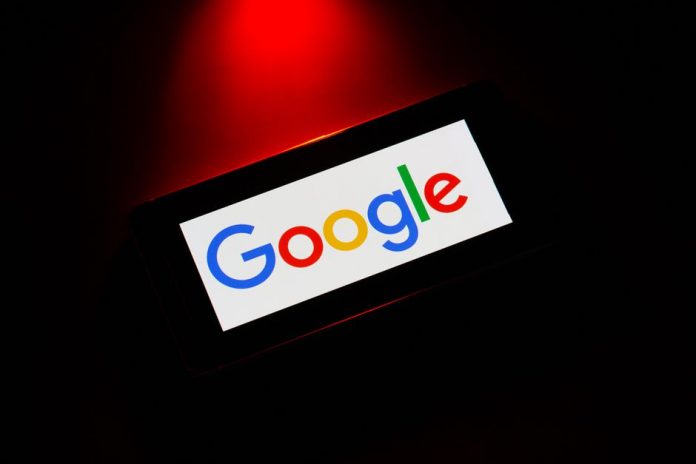 Google: The lawsuit filed by four female employees against the company gained class action status. This means that more than 10 thousand 800 women who have been working at Google since 2013 can participate in the case. Those who could participate in the case include engineers, program managers, sales representatives, and one primary school teacher.

Women claiming more than $ 600 million in compensation argue that Google violated the California Equal Pay Act by paying them less than their male counterparts. Women also point out that their promotion processes are slower and less frequent. A document in the case file shows that women earn almost $ 16,800 a year on Google compared to a man in the same position as them.

It is said that Google’s use of past salary information in the lawsuit petition is also effective in the continuation of wage inequality. The petition states that although Google terminated this practice in 2017, it could not reduce the salary gap.

Google had previously denied the accusations that lie in the center of the case. The lawsuit filed by Kelly Ellis, Holly Pease and Kelli Wisuri in 2017 was first rejected by a judge, and in 2018 it was accepted by the addition of Heidi Lamar to the plaintiffs. Kelly Ellis, one of the plaintiffs, stated in his post on his Twitter account that the final decision was “big”.

Alex Kidd in Miracle World DX arrives in June and in...