Like other Chinese manufacturers, Google is also eyeing the future of the smartphone market. Therefore, rumors indicate that the search giant has been working to launch a Pixel with front camera under the display.

The novelty was shown in a prototype of a supposed Pixel 5 Pro, but Google has not confirmed the veracity of the image. Now, Slashleaks folks have been granted a patent that shows what the future Pixel 6 might look like.

Generally speaking, the cell phone in the image has that Pixel face. This is because its design does not change much compared to current devices, the biggest difference being precisely in the display. See below: 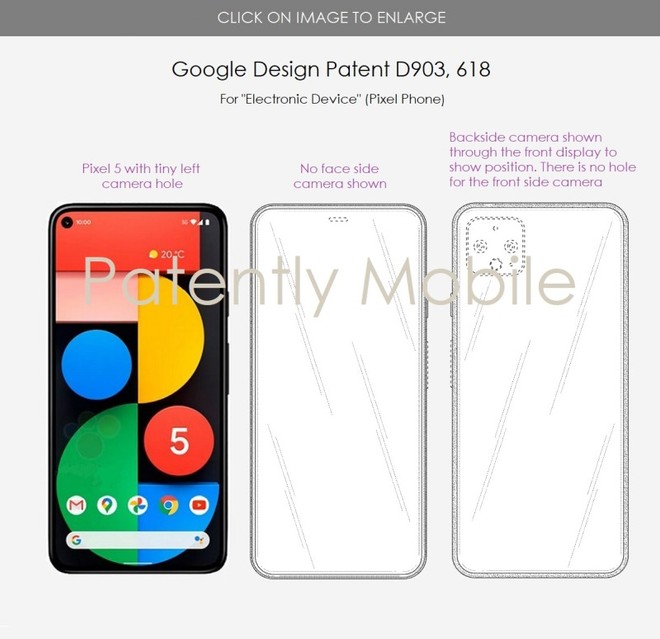 The patent description makes it very clear that this cell phone should be launched without a hole or notch for the selfie camera. Thus, the solution under the display must be implemented. The rear brings the same camera module that we found on the Pixel 5.

In other words, we have a square design with two lenses and an LED flash. For now, Google remains silent about the constant leaks of the Pixel line. Anyway, 2021 should be the year when the camera technology under the display will become even more popular.

Currently, only the ZTE Axon 20 5G has the news. Recently, the device’s front camera passed some tests and ended up disappointing, but it must be remembered that the technology is still being improved.

Tips for Last Day on Earth, shooting game and survival for...