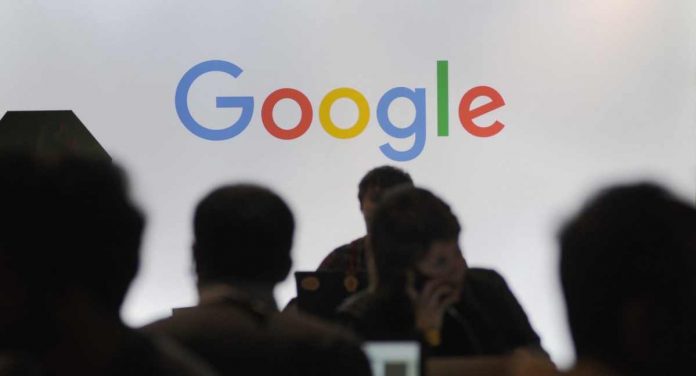 Paying millions of dollars each year to those who find security vulnerabilities in its services such as Android and Chrome, Google opened its mouth in 2020. The US-based tech giant announced that it paid $ 6.7 million last year to people who discovered back doors and defects in its products.

The steady increase in our digitalization volume from year to year causes our footprint on the internet to grow at the same rate. As a reflection of this, companies also attach great importance to digital security in order to protect our data that we entrust to them.

Although Google is described by some as the “virtual dictator” of today, it is able to quickly detect the gaps and errors in its services and take action thanks to the Vulnerability Reward Programs that it traditionally performs every year.

The internet giant, which distributed 6.5 million dollars to people who found vulnerabilities in its services such as Android, Chrome and Google Pay in 2019, continues to increase its prize pool year by year.

In the statement made by Google, it was stated that 662 security researchers in 62 countries were awarded a total of 6.7 million dollars in 2020. This high amount has been recorded as the biggest prize money the company has ever paid to security researchers under the error reward program.

Most of the prize pool was made up for flaws and errors in Google Chrome. The company announced that it paid more than $ 2.1 million to security researchers for the 300 errors detected.

The total amount of prizes has reached 21 million dollars

Google, which gave a reward of 1.74 million dollars for the errors discovered in the Android operating system, paid 270 thousand dollars for the errors found in the most popular Android applications of the application market Play Store. The technology giant announced that it has paid a total of $ 21 million so far within the scope of the Vulnerability Award Programs, which entered its 10th year this year.

Google also said that the company has paid more than $ 400,000 to security researchers as part of its grant program to finance innovative projects in the field of digital security.

Intel would be finalizing its new line of folding notebooks