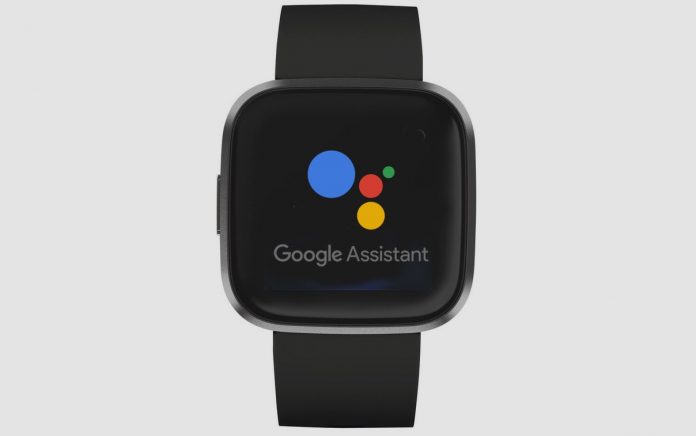 Although Google announced the deal in November 2019, it could not obtain official approval, and announced the official completion of the Fitbit purchase. The European Union has given Google a string of strict conditions to approve the purchase.

The acquisition was viewed with skepticism as the issue was that one of the world’s largest ad publishers, like Google, bought a company with millions of users’ health data, such as Fitbit. But finally, with the European Union’s approval of the purchase under some conditions that will comfort the users, Fitbit has officially passed to Google.

Google stated it will not use Fitbit data for ad targeting

The European Union required Google not to use GPS and health data from Fitbit users in Europe for ad targeting when approving the purchase. Also, Fitbit users in Europe should be able to prevent their health and fitness data from being shared with Google, and Google should continue to support third-party Android wearables. Google, on the other hand, said in a statement that they committed these conditions to Fitbit users all over the world.

Fitbit CEO James Park expressed his satisfaction with the completion of the acquisition in his statement on the subject; He stated that Fitbit products and services will continue to work with both Android and iOS, will continue to provide strong data privacy and security features, leave users in control of their data, and be transparent about what data they collect for what.

Will it be worth so many dollars? PlayStation 5 price revealed