Home News Google I / O 2020 has been completely canceled! 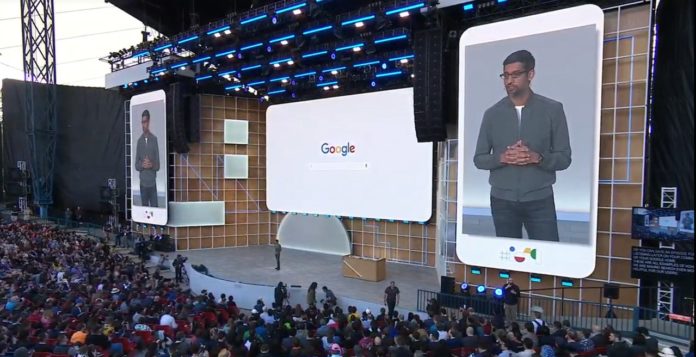 Google has completely canceled Google I / O 2020, the biggest event of the year due to the continued outbreak of the Corona virus. The company announced that the I / O event was canceled on March 3. But now the digital event has also been canceled.

Sharing will continue for Android updates
Google announced its decision as follows: “Unfortunately, we cannot organize the Google I / O event this year because of our concerns about the health and safety of our developers, employees and local communities, and according to the established quarantine rules of the local Gulf regions. The most important thing we can all do right now is to focus our attention on people and focus on the challenges we face. We will continue to share Android updates with you through our developer blogs and community forums. ”

Previously, Google canceled the face-to-face event, but stated that the event would be held online. The online event was canceled, probably because at least some people were close to each other. It is not yet clear when Google will announce the products and changes it will announce on Google I / O, but it will likely publish as videos on YouTube and press releases.

Many technical conferences have been canceled or postponed due to the corona virus pandemic. Google announced on Tuesday that it will delay the Cloud Next conference, which has been converted from a physical event to a digital event, indefinitely. Apple, on March 13, said the 2020 WWDC will be online.

Ethereum Interpretation of Two Names: Will it rise?