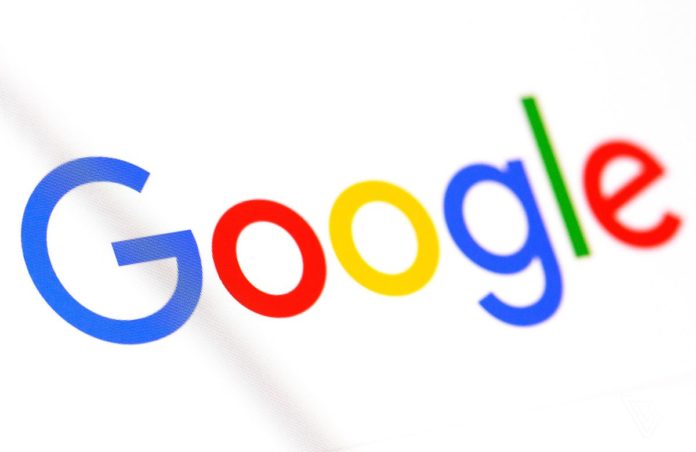 Google has announced that it is working on new improvements to make more precise. According to a statement from Google, the Assistant is now working to make it less affected by external sounds.

Google has announced that its voice assistant, Google Now, is less susceptible to external sounds. With the new improvement, the assistant will be able to distinguish your voice more easily in audio environments.

Google has announced a blog post to help with innovations about Now. “Soon, with Google Now, we’ll give you more control to reduce unwanted activity by adding a more sensitive change to your device. 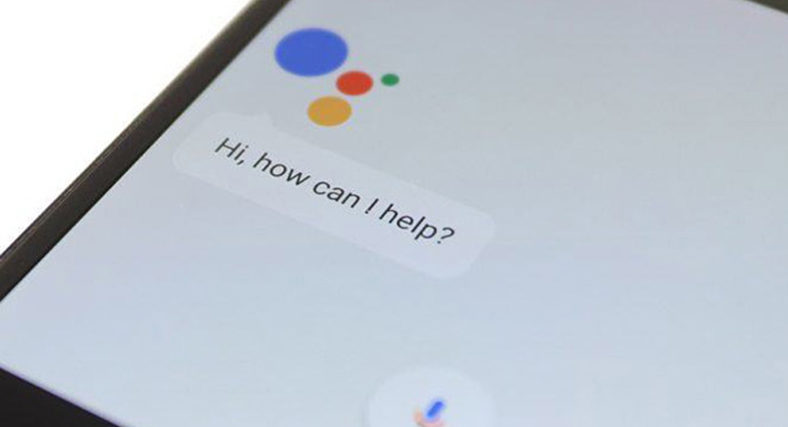 No explanation was made as to when the new improvement would be released or what the details would be.

If you live in a noisy house or work in a noisy office, you may have noticed that the Assistant has difficulty understanding some of the commands. When the assistant does not understand the voice command, he brings the closest answers to you. This can cause some confusion.

With the new improvement, the Assistant will now make you less affected by external sounds. This way, you can easily use the assistant in any noisy environment. 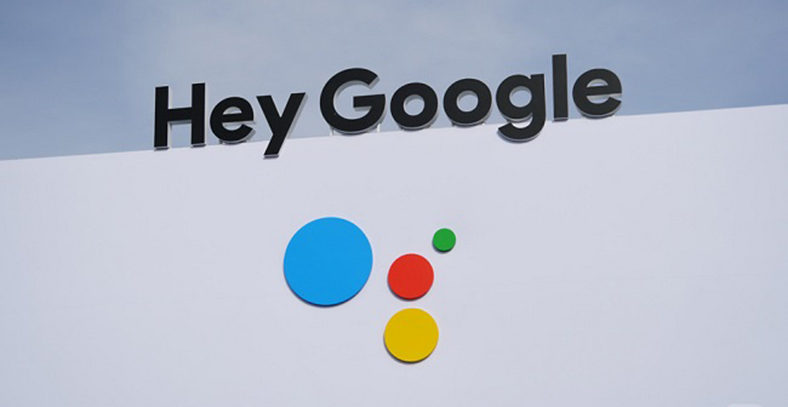 Google continued with a number of other security-related considerations. Google explained that Now has recorded your voice to help you understand better. In this way, the Assistant was able to offer you a better service by separating your voice from other voices. In a blog post, Google explained that only 0.2 percent of recorded sounds were listened to by language experts or experts involved in the audio event.

Google also plans to manage the amount of audio it stores by deleting voices from accounts that have not been used for several months.

Google, it’s work on the Assistant is very important. The use of voice assistants such as Google Now is expected to increase in a few years. An assistant with the sensitivity to distinguish between the user’s voice and other voices may cause people to use these systems more.

How to learn Italian alone with Duolingo