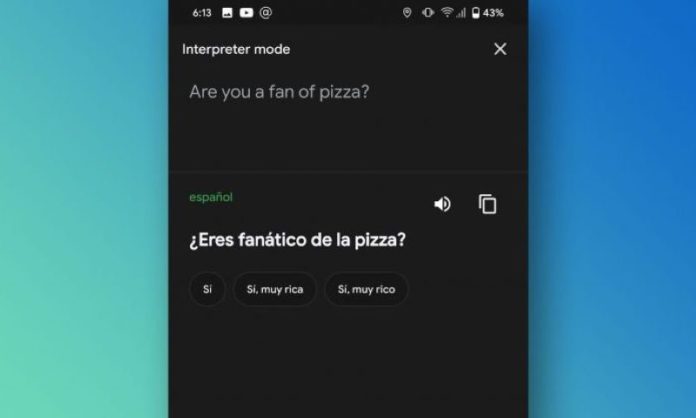 Google Now’s real-time translation mode is finally available to mobile devices. The translator mode allows you to easily translate your conversations from one language to another with a total of 44 languages.

Using Google Now’s translator mode is basically the same as using Google Home’s smart speaker. Translator mode starts with commands such as “Be my German interpreter” or “Help me speak Spanish” and you can see what you are talking about as a pop-up. 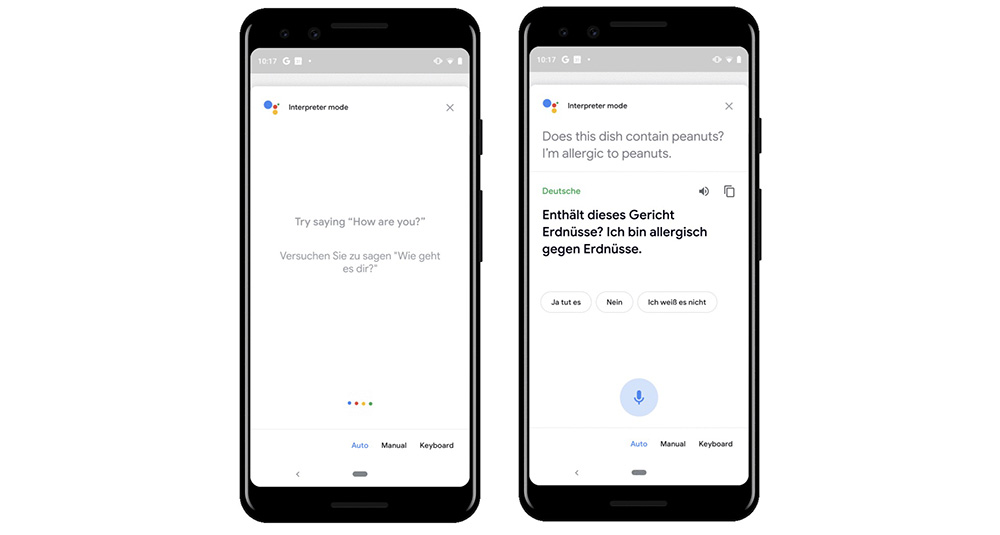 When you’re done talking, ıt reads the translation aloud for the other person to hear. You can translate by tapping the microphone button while the other person is talking and the intelligent answers selected by artificial intelligence appear on the screen after each translation. So you can give quick answers. If you are in a quiet environment and cannot speak, you can type instead of talking, and translations appear on your screen this time.

Translator mode is integrated directly into the Google Now app without the need to download an additional translation app.

9 series similar to Invisible City for those who love fantasy