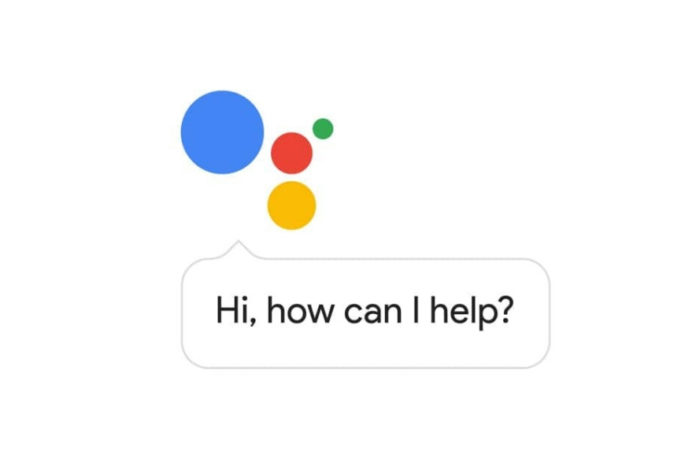 US-based technology giant Google, the company’s digital assistant of the same name announced that Google Now is used by 500 million people per month.

Search giant Google, Amazon’s Alexa and Apple’s Siri’si competing with the digital assistant of the Google Now announced the first time user data. With this data, Google also allowed us to see how many people are using the software. According to the report, the digital assistant is actively used by 500 million unique users on a monthly basis.

Google launched its digital assistant in May 2016. Smart assistant, which is actively used by more than half a billion people in a very short period of time, is available in 90 different languages ​​in 30 countries in total. Together with these data, we can see that Google is struggling with Apple and Amazon on the smart assistant front.

The difference between Google Now and Alexa is growing: 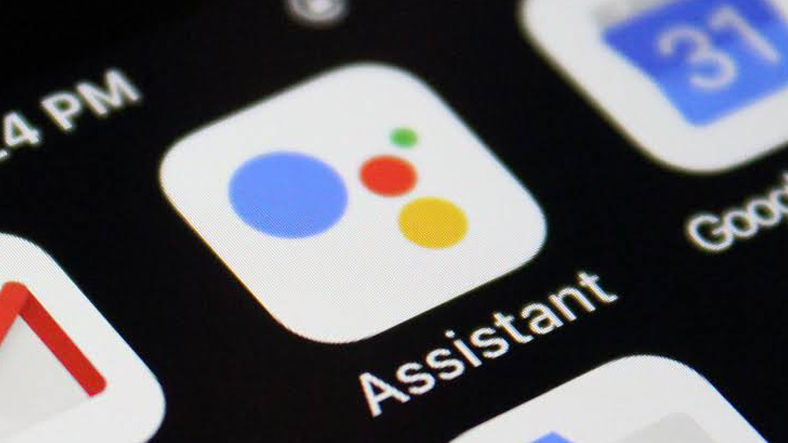 Last year, Google announced at the world’s largest technology conference, CES 2019, that Google Now was installed on more than 1 billion devices, but the majority of these devices were Android phones that came with pre-installed software. However, the main reason why the software is installed on so many phones is due to the advantage of Android, because the more Android phones, the more Google means.

The e-commerce giant Amazon, which announced last year that its smart assistant Alexa was used on 100 million devices, announced that Alexa was actively used on “hundreds of millions” devices, even though she did not share a net figure this year. At this point, the difference between Google and Amazon may seem quite high, but the majority of the figures shared by Google come from Android devices.