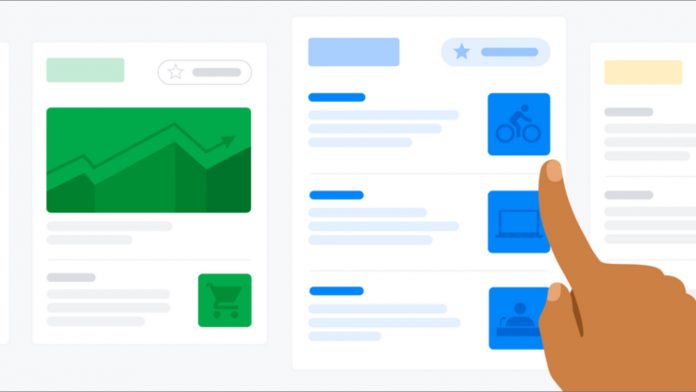 Google News Showcase was launched in many countries around the world, including the UK and Argentina, right after its Australian launch last week.

The News Showcase, which reached 450 in the number of publications, including more than 120 in the UK and 40 in Argentina, hosts publishers from the British media to important news organizations such as Reuters, business and policy organizations such as The Financial Times and New Statesman.

Broadcasters will have custom panels

With the new distribution service, participating publishers will have special panels displaying their compiled articles that users can browse on the Google News app and mobile web browsers.

Thanks to custom panels, when users tap an article, they will be able to navigate to all the news on the publisher’s site. Google will also show its users the panels of the news providers it follows.

The service will also offer suggested panels in the “For You” and “Newsstand” sections. The search engine giant Google claims that by promoting payment-channel content related to its new service, it can help large publishers gain new subscribers, while offering a larger platform for their output to smaller newspapers.

As you may recall, Google delayed plans to launch the product in Australia last year and recently threatened to withdraw the search engine for being told to share its copyrights with publishers.

However, Google seems to have solved some of these problems with the release of its new service in the country on February 4th. Meanwhile, it should be noted that French regulators are pressuring local news outlets to agree to pay, even though they have to make individual agreements with their partners.