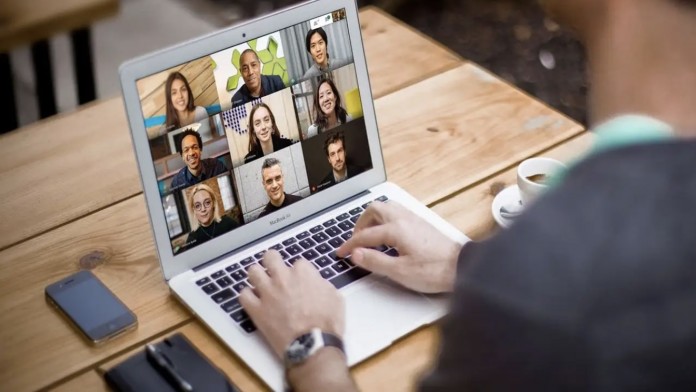 With the Google Meet application, you will now be able to make fast video and audio calls from Gmail.

Google has released a preview of its feature that lets you make mutual calls without having to use meeting URLs. The new feature, similar to the messaging application called Hangouts, which it launched in 2013, can be used in Gmail.

Trying its luck many times in messaging applications, Google tried to rival iMessage with Android Lollipop and later with Google Chat. However, these attempts did not achieve as much success as his rivals. Still, the company, which wants to try its luck again, is trying a different approach this time.

Google, which will integrate Google Meet into Gmail very soon, is preparing to add icons in the upper right corner of the chat tab that allow you to initiate a voice or video call. This feature allows you to start the call immediately instead of clicking a link to join the conversation. 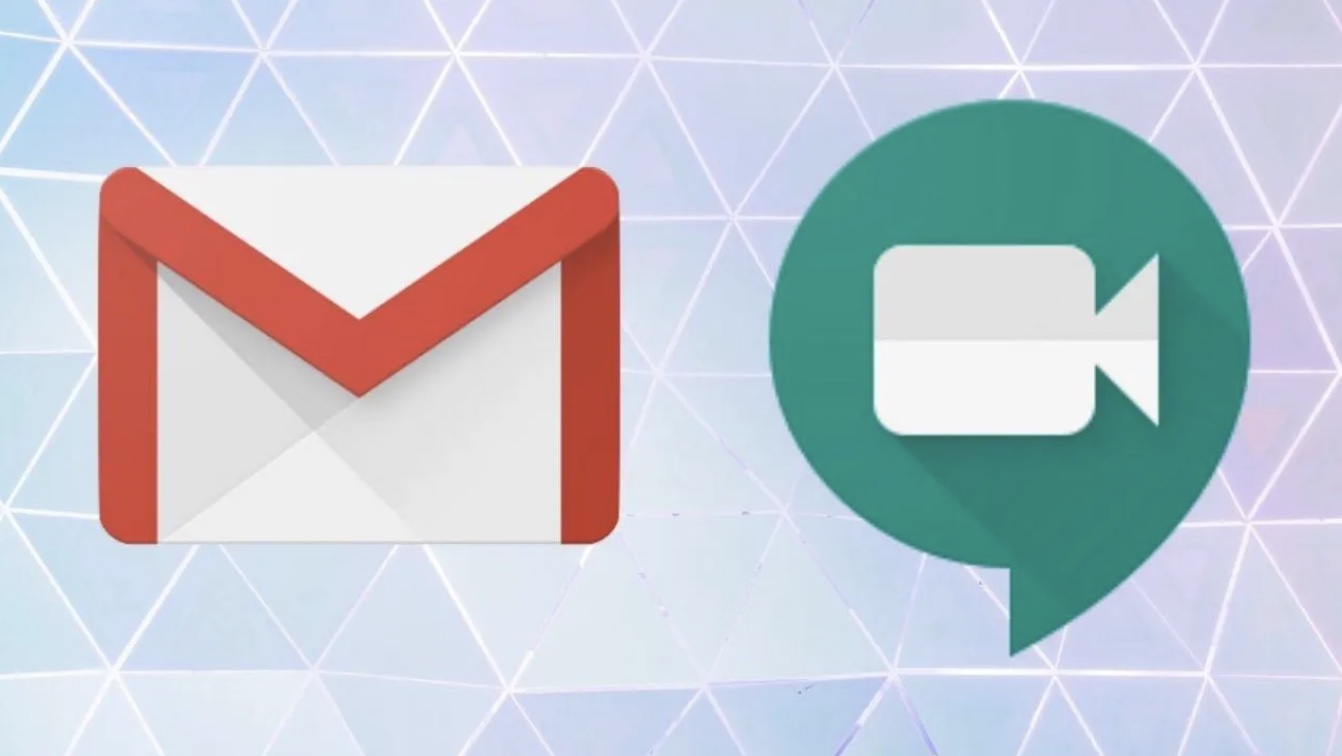 The feature, which can only be used in conversations between two people for now, is expected to be used more widely in the near future. However, it should be noted that the Gmail application must be used. In addition, the feature will allow you to seamlessly switch between video or audio calling when needed.

Google Meet has come up with new immersive background options that mimic a real-life cafe or apartment. In addition to background options that add color to personal and business meetings, animations such as rain and snow have been added. Another feature that Google Meet offered to its users was color filters. Adding 10 color filter features to its users, the company seems more prepared for the race it entered this time.

So what do you think about this subject? Will Google Meet be able to attract more users with new features? You can share your views with us in the comments section.