Home Tech Google Meet introduced its new feature for those who are obsessed with... 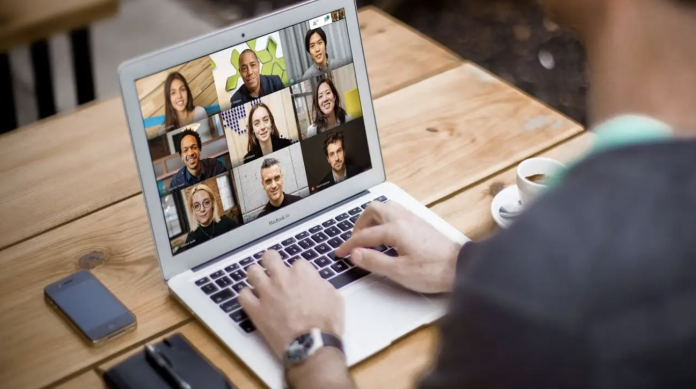 Google Meet, which has brought very useful innovations for users recently, is here with a fun update this time.

Google Meet, which has been in front of users with different features in the last month, has finally implemented the instant translation and automatic brightness feature. Aiming to make video conferences and business meetings more fun, Google has now come across users with its animated background feature.

From this day on, Google Meet users who experience the application on their Android devices will be able to choose one of six different background videos during the interviews.

The feature, which was announced by Google last April and came to the web version of the application in June, was finally offered to Android users.

After the iOS version updated last month, Android, which remains the only platform that does not have this feature, has also activated the video playback feature in the background. In this way, users who want to hide their background or do not want to show where they are during the call will be able to cover their background with video. 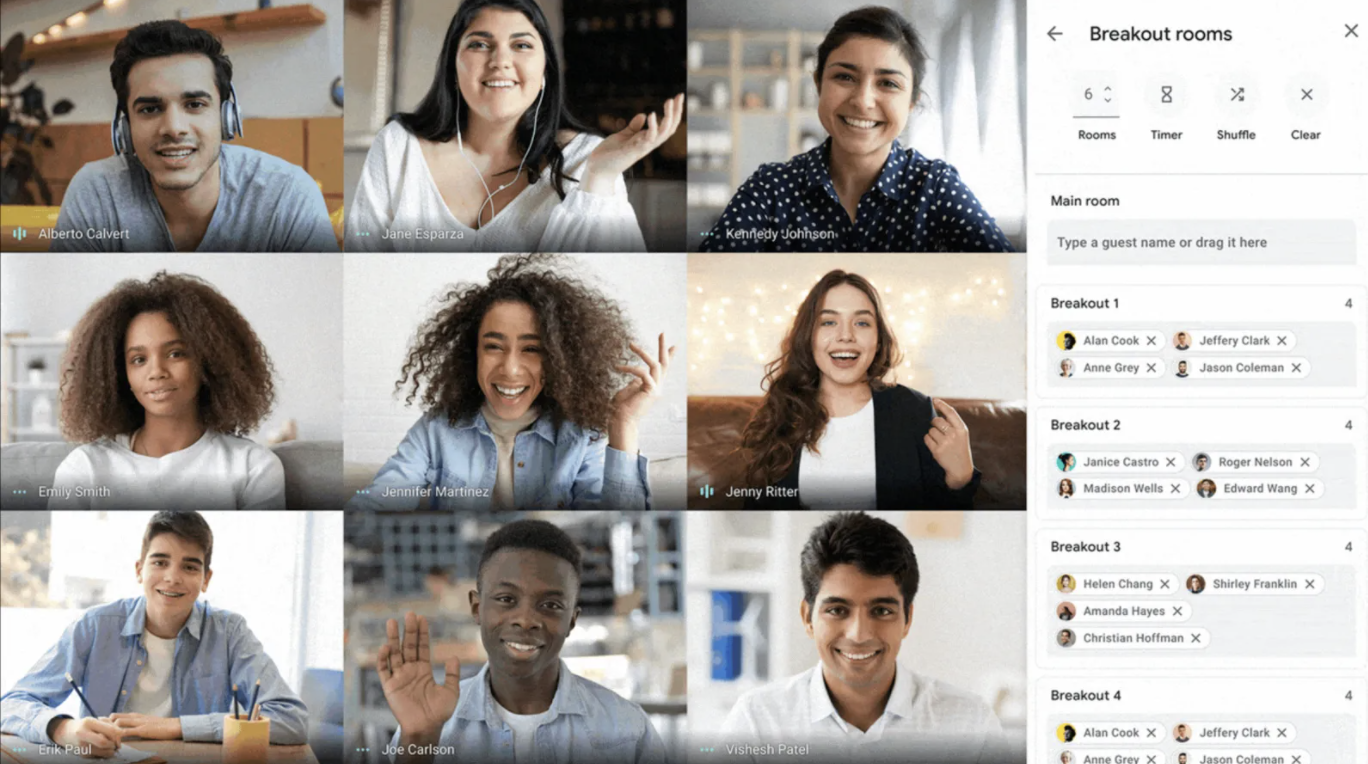 In order for Android users to use the video playback feature in the background, the host must allow this feature. Later, other participants can activate the feature by choosing one of six different videos added by Google. For now, users do not have the possibility to make any changes to the videos.

In the statement made by Google, it was announced that this new feature for Android is currently available for G Suite Basic and Business users. New videos will continue to be added for the feature, which will be offered to different user groups in the new period.

So what do you think about this feature brought for Google Meet? Do not forget to share your views with us.

Pokémon GO: get 41 free objects with this code

Siri, “When will the Apocalypse break?” answering the question!