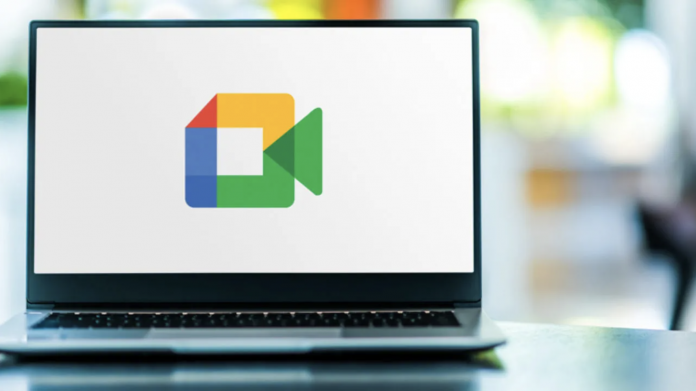 Google Meet is expanding its feature that makes it easier for users to have conversations in low-light environments.

One of the biggest challenges in the work-from-home system: lack of light. Especially if the room you are in is on a side that does not receive much sun, you have already suffered. Just like us users, big technology manufacturers are aware of this problem.

Google released a very useful feature last year for its video conferencing software Google Meet. This feature, which detects the light level of the user’s environment and works with artificial intelligence, aims to automatically increase the brightness in the dark environment. In this way, it is hoped that the user will not be left in the dark.

It has been announced that the low-light mode feature, which has only been available in the iOS and Android applications of Google Meet, will also come to the web version. According to Google’s statement; The web version of the application will understand if the computer camera is underexposed due to low lighting conditions. Then it will try to increase the brightness by taking advantage of artificial intelligence. 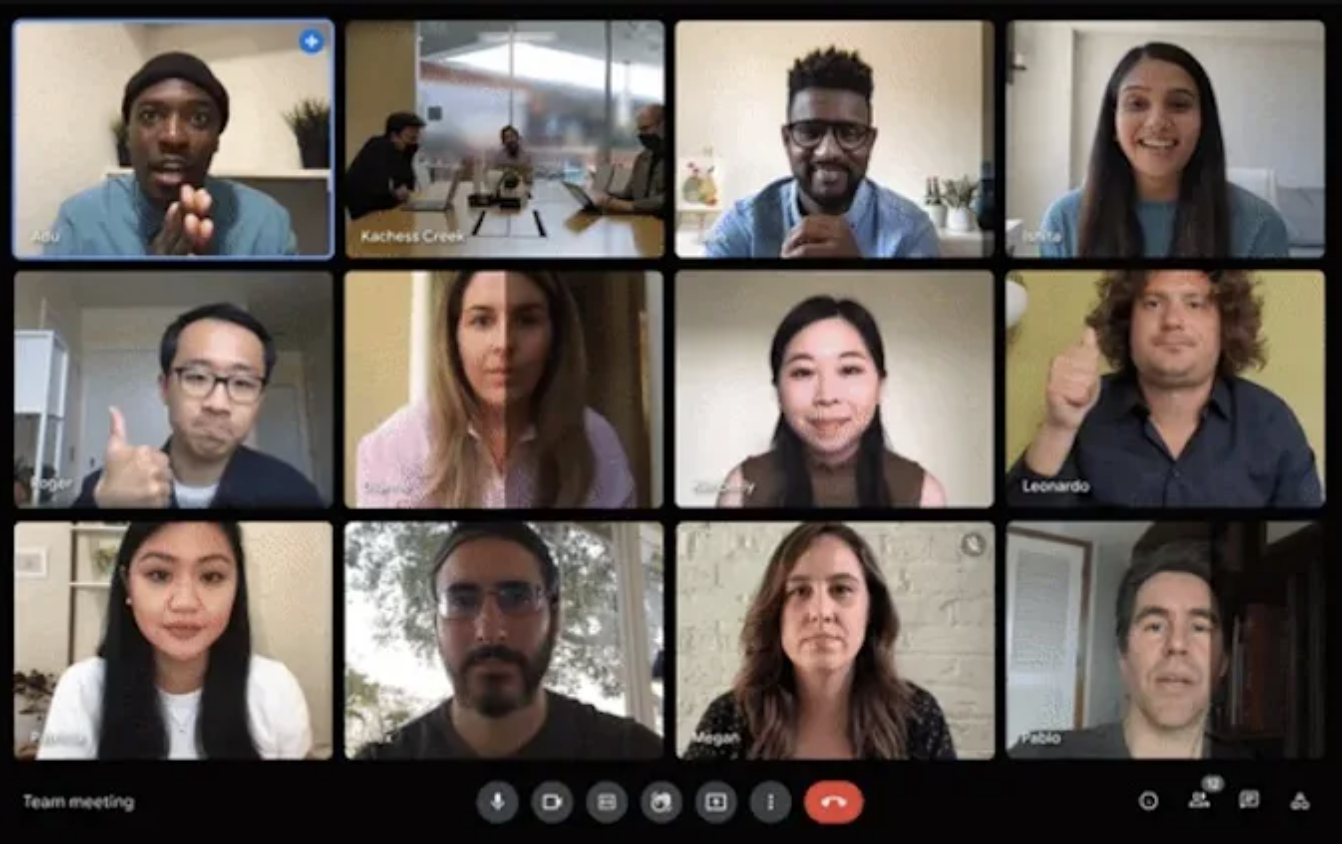 Giving a warning to users, Google said that if this function is enabled, there is a possibility that the computer may slow down. Since the feature will work with artificial intelligence, it will put a lot of load on the browser, namely the computer. In this sense, if you have a low-equipped system, you may not activate the low-light mode.

The new feature of Google Meet will be available to all Workspace users, as well as G Suite basic and business members. It will also be distributed to Rapid Release domain owners using Google Domains from today and Scheduled Release domain owners from October 4th. In the meantime, it is worth remembering that the update will be released gradually and it may take 15 days to reach you.

Samsung May Launch Galaxy S21 FE With More Battery Than The...