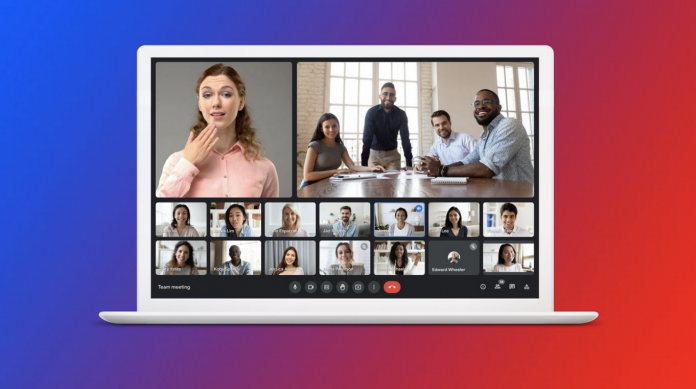 Continuing to add new features to its body with the recent updates, Google Meet is now testing the instant translation feature.

With the newly released beta update by Google, Google Meet users will be able to follow the language spoken by the other party with subtitles, instantly translated into their preferred language. The new feature currently has limited language support.

Google Meet has not yet opened its new feature to everyone

Google plans to eliminate the language barrier problem that users experience during meetings, especially with its new development. This new feature that the company brought to the application allows users to instantly see the language spoken by the other party with subtitles. Currently only able to translate from English, Google Meet can translate into Spanish, French, Portuguese and German. 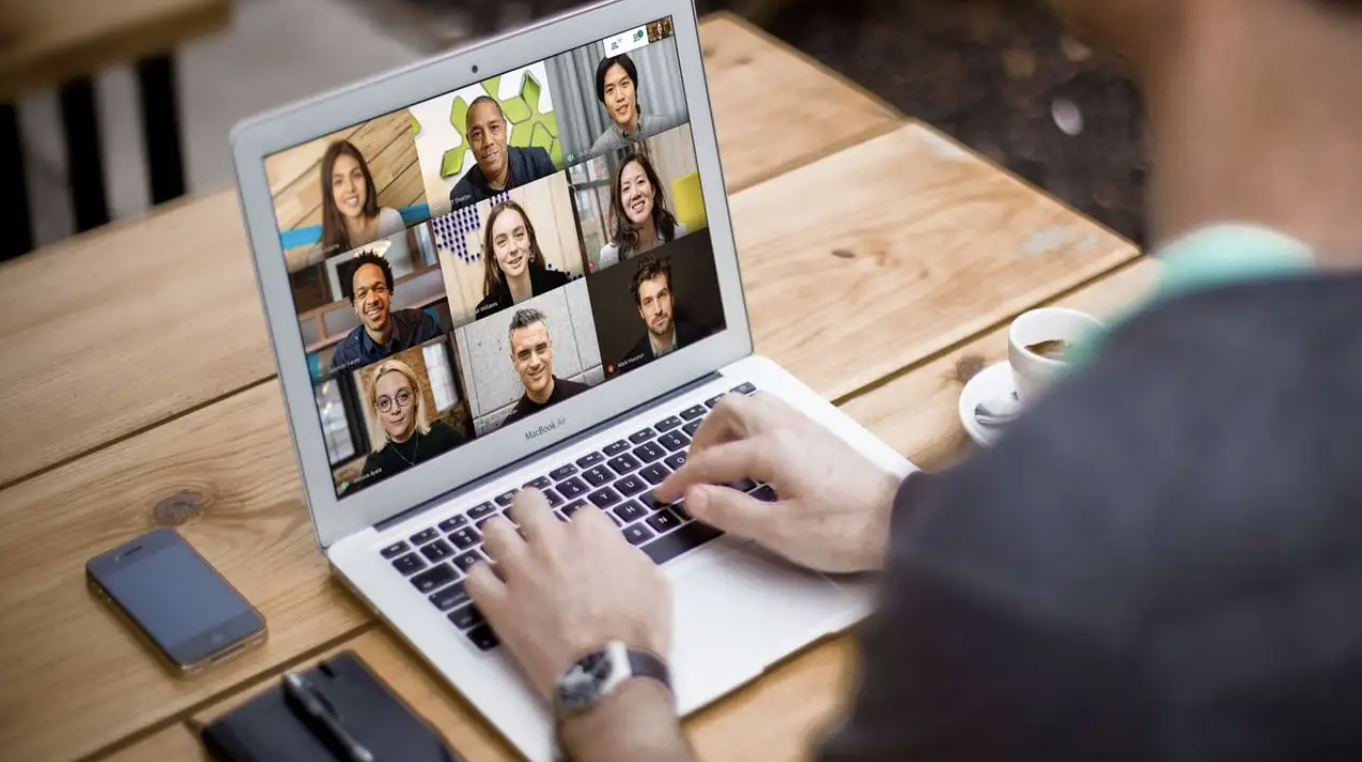 This new feature, which has been put on trial by Google, is currently limited to Google Workspace Business Plus, Entrprise Standard, Enterprise Plus, Teaching & Learning Upgrade and Education Plus users. However, the application can only translate from the English language. Translation from other languages ​​to English is currently not possible. Users who want to try the new translation feature have to enable the Captions feature from the Settings tab.

In the official statement made by Google, it was underlined that the translation feature will make Google Meet a more universal and effective application.

So what do you think about this new feature coming to Google Meet?