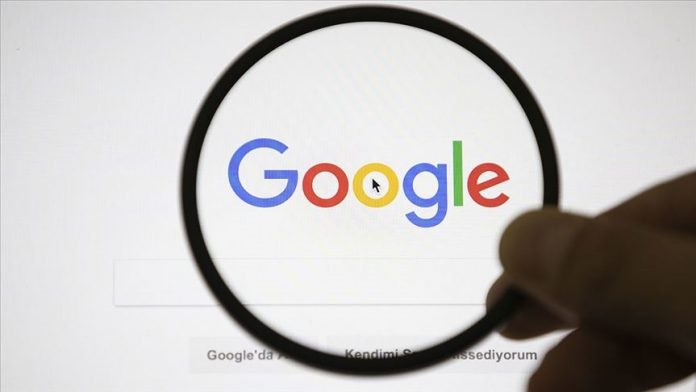 Google: It’s not unusual to unplug an app or feature. The latest victim of the company’s approach was the augmented reality-powered measurement app Measure. Google has removed the Measure Android app from the Play Store.

Measure started out as part of Google’s now-defunct Tango AR platform. The company made the application accessible to all devices with AR Core support in 2018.

Searching for the application on Google Play does not yield any results if it has not been installed on the device before. If the app is still installed on the phone, users see a message on the Play Store page that says “The app is no longer supported and will not be updated.” However, those who have already installed Measure will be able to continue using the app.

With the Google Measure app, users can measure the distance between real objects or the height of real objects using augmented reality. Apple also offers the “Measure” application, which works in the same way, preloaded on iOS. It is thought that Google pulled the plug on this application due to negative feedback from users.