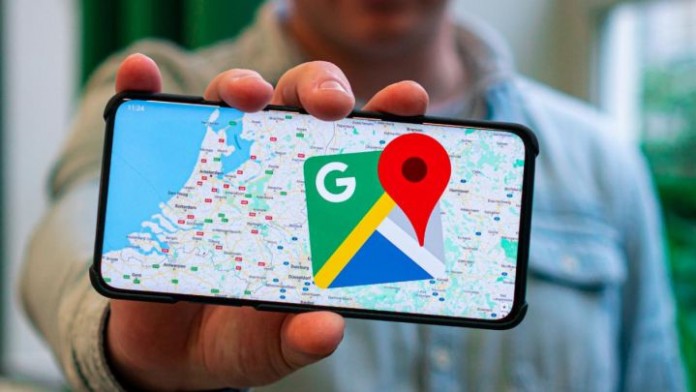 Google Maps: Since touch screens were imposed in the field of mobile telephony, one of the gestures that we have used the most in all these years has been the one we make with two fingers, the ‘click’ gesture. Using the thumb and forefinger, we pinch the screen by bringing the fingers closer together to zoom in on a photo, text, image, map, etc. When we separate our fingers, we open the zoom and you open the plane.

And we have done that thousands of times precisely on Google Maps. But could it be done with just one finger?

We are going to tell you about a trick that is years old: Another common gesture on mobile screens is to tap the panel to zoom in / zoom in. This is also true on the Google Maps map screen, which zooms in on the area you’ve tapped on a couple of times.

But now, do this: open a map in Maps, the one you want, and double tap the screen by sticking your finger from the screen on the second, and keep it glued to the panel

What happens now? That if you move your finger down you zoom, and if you move it up you open the image. Simple, direct and useful if you are consulting a specific area.

Android apps will no longer be limited to Android devices only!