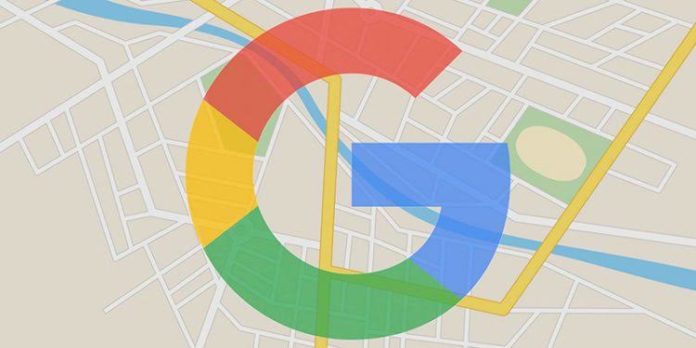 Google Maps Receives An Update That Makes It Easy To Find Important Places. In the mobile version of Google Maps, monuments such as monuments can be seen as easier to find. This will make it easier to find directions on the map.

There are two things we’re looking for: one is Google Maps and the other is ne what’s around us ‘. This is probably known to everyone around us on Google Maps, but the map is not always clear on the map.

Deciding to intervene in this situation, Google began to highlight such points in a new way. Various historical and touristic buildings, such as the Eiffel Tower, are now highlighted on the map with a bubble. So when someone says to you, I’m there, iff we’ll find it easier to figure out which way to go.

In Google Maps, we’ve seen that stores, shops, parks, and libraries have been flagged through such pointers. These signs weren’t too big. With the new change, the pointers became larger and became bubbles. It is not yet clear when Google will add this feature to the rest of the world. 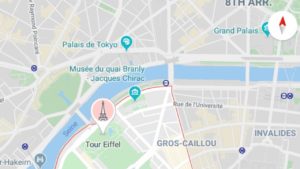 The property, which has been activated for the Eiffel Tower, is still not available for many historical sites. Many historical sites around the world are not yet marked with special bubbles. It is not known by which criteria Google gives these bubbles.

Although it is likely that we will see this symbol more often in the future, there is no definite explanation. You may need to update your app to see these icons.

How to move your WhatsApp groups to Signal