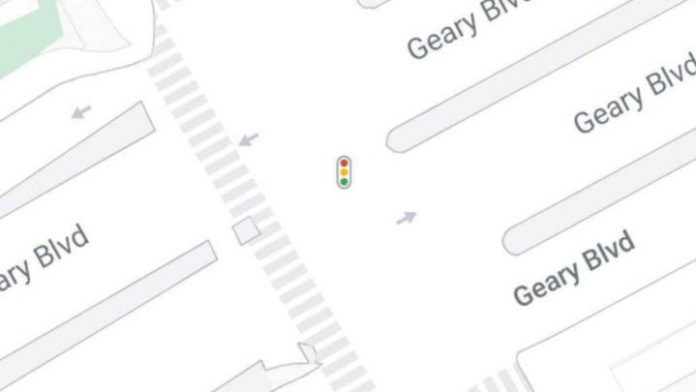 One of the apps that all users have on their smartphone has to do with cartography, or maps to understand us. The most widespread is Google Maps, which all Android users have available on their serial terminal. From Google itself they continue to improve the application to improve navigation not only when you move by road, but also by city. And the proof of this is the arrival of new traffic lights and crosswalks.

The deployment of pedestrian crossings and traffic lights begins

Surely you have had a map in your hands and you had to read it. If this is not the case, depending on the edition, you have more or less detailed the most used paths to reach all the registered sites. In the digital versions you have the same but enhanced with the integration of images, recommendations, routes and directions that you must take to reach your destination.

But these kinds of applications are not only used for driving, but also for walking around the city. For all passersby comes a new function that will make navigation on foot much easier with the new graphical indications. These focus on the placement of traffic lights and pedestrian crossings, something important if you are one of those who want to see where you can go.

It is a simple change in the graphics of the application. It manages to subtly place lines that simulate the crossing of pedestrians as well as the placement of traffic lights within the road. Although this is not the only thing that comes for the application since other improvements such as stairs also appear, an important point to keep in mind for those who go to a park, for example.

Only available in four cities
At the moment only a few enjoy these improvements to Google Maps. Specifically, the company has only deployed this function in four cities, which are spread throughout the world. These are London, New York, San Francisco and Tokyo, while the rest have to wait for these improvements to arrive in the main cities of the world or directly in all of them. Most likely, it is an update that comes little by little.