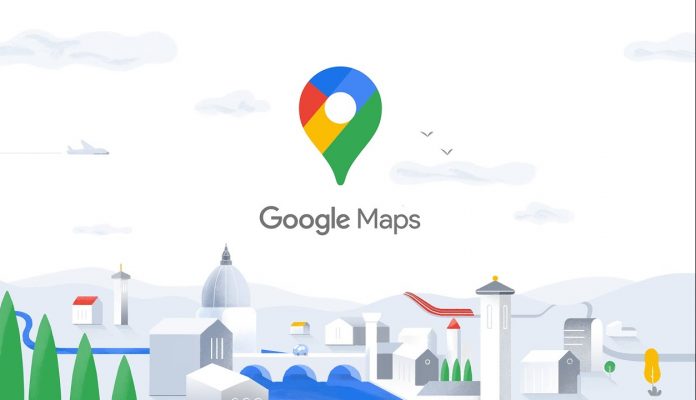 Google Maps has announced a number of new features for it. Google Maps features include innovations added to the handy Live View tool that helps you navigate the real world via augmented reality.

Live View was available in beta in 2019. Thanks to this, pedestrian directions are projected from your camera’s viewfinder. It was launched earlier this year at airports, public transport stations and shopping malls. Now Live View can be accessed directly from Google Maps, collating many useful information including how busy shops and restaurants are, recent reviews and uploaded photos.

This innovation seems useful for exploring new destinations from afar. While you’re on vacation, you can browse the street full of quirky restaurants from afar, check out which places are getting crowded, and even check out some food pictures.

Also, Google says Live View has better labels for streets in complex intersections. Moreover, it will automatically navigate you to known locations such as your home or business.

New features for maps will not be limited to this. As Google’s Liz Reid said in her I / O 2021 keynote, the company is on track to bring “over 100 AI-focused improvements” for implementation this year.

Other updates include the addition of more location support for detailed street map view. By the end of this year it will be available in 50 new cities, including Berlin, São Paulo, Seattle and Singapore; new “busy” indicators for all areas as opposed to specific shops and businesses; Features such as selectively highlighting nearby businesses based on the time of day you look at Google Maps will come. So if you open the app first thing in the morning, it will show you places where you can drink coffee by candlelight rather than a dinner for two.

A more ambitious innovation to come for maps will be to detect and predict “sudden braking events” while in your car. In doing this, Google gets help from artificial intelligence. Think of it like traffic alerts given by navigation apps based on data collected from multiple users. But instead of just traffic jams, Google Maps will try to identify “more difficult to identify situations that cause you to brake, such as confusing lane changes or highway exits.” The company says its technology is capable of “eliminating more than 100 million sudden braking events each year on routes traveled with Google Maps.”

Do you know what login is? Find out here