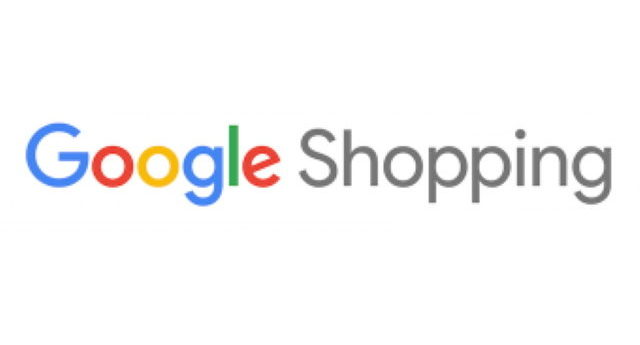 Google has made changes to Google Shopping to compete with Amazon in e-commerce. According to the new arrangement, retailers will have free access to millions of Google users who come to the platform for shopping calls.

Google loses billions of dollars to its rival each year in its rivalry with Amazon. Although the US-based search giant is not in the same concept as Amazon in e-commerce, it competes with Amazon on revenue. Until a few years ago, most consumers were looking for products they wanted to buy on Google.

It is possible to go to different shopping sites such as Amazon from the Google search results page. The U.S. company earns billions of dollars through product searches by placing ads on the search results page. Amazon’s dominance in shopping is also a known fact. Many consumers around the world now go directly to Amazon, bypassing Google to search for products.

Google rolled up its sleeves to compete with Amazon:
As a result, Jeff Bezos’ company has had billions of search ad revenue in recent years, Amazon reported. Aware of the situation, Google made a radical decision to compete better with Amazon.

Google makes it free for sellers to sell on their shopping platform. Starting next week, free product listings will begin to appear in the search results on the Google Shopping tab. A retailer will have the ability to list their products for free, even if they don’t advertise on Google.

Free sales move on Google Shopping:
If we take a closer look at the decision taken by the US technology giant, retailers will have free access to millions of people who come to Google every day for shopping searches. Shoppers will be able to access more products from more stores through the Google Shopping tab. Advertisers will be able to add free product lists instead of paid campaigns.

This change by Google will be implemented in the USA before April ends and will be expanded globally by the end of the year. Another development related to the US-based search engine is the partnership with PayPal to allow merchants to link their accounts. Google is also working with Shopify, WooCommerce and BigCommerce to help retailers manage their products and inventory.