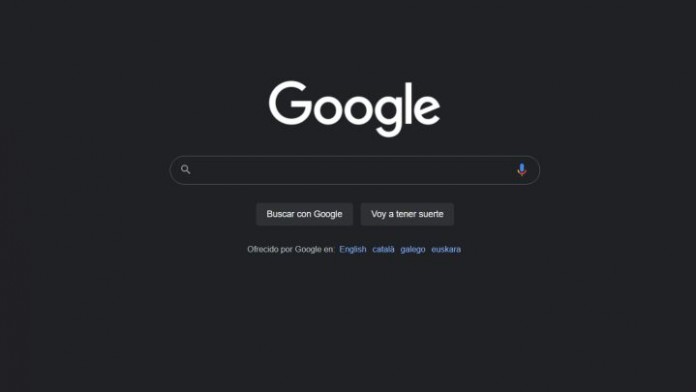 Google: Night mode is one of the most demanded features by users around the world. It is one of the most important features because it helps reduce consumption in some devices and also makes the screen shine less and does less damage to the eyes. In fact, all the apps and Internet sites that had a white predominance have changed the way they appear to the world with this function, but Google wants to improve the night mode.

The darkest night mode on Google

From the beginning, Google has had one of the whitest pages on the entire Internet. Surely you have entered more than once and have seen how much the page shines thanks to its white color. So maybe you just had to lower the brightness, but the truth is that right now what you need is something more interesting such as the fact of using a night mode as usual.

The company knows that this is very important and that is why it put a dark mode for its browser back in the day. However, it seems that all efforts can be improved and it all starts with using another dark tone in its main application. It is true that it is already an optimal shade of gray with which it is capable of improving viewing, but everything indicates that we will soon see a new review.

Welcome to the dark side.

To give you an idea, the numerical value of the color chosen by the firm is pure black, so much so that its numbering is #000000. Thus, we are at the limit of dark modes.

This has been confirmed by the company itself on its Twitter account, where it has confirmed this imminent arrival of this new type of screen. To activate it you just need to Select the gear icon in the upper right corner of your screen to open the quick settings and then put the “Dark theme” in Appearance.

How to delete tweets with TweetEraser