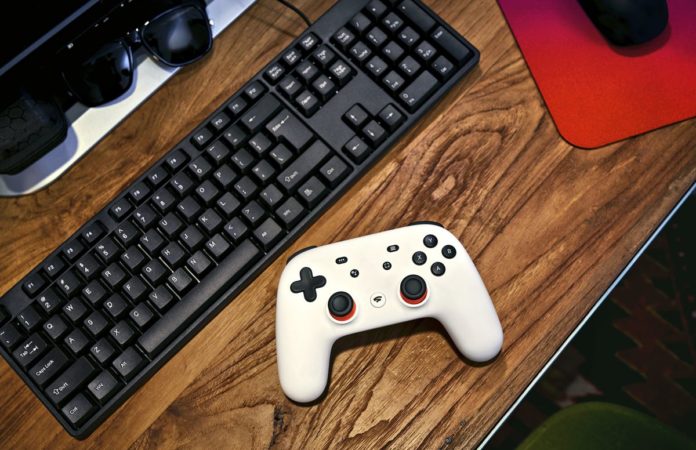 Google Stadia, a cloud gaming service operated by Google, made a surprise for those who shut down in their coronavirus outbreak. The gaming platform offered free access to anyone with a Gmail address.

In the statement, it was announced that Google’s video game platform Stadia has been made free for anyone with a Gmail address. Google also brought new users free access to Stadia Pro as part of the change. In this context, free access to 9 games will be provided.

The status of existing Stadia Pro users was also a question mark. Google has reported that Stadia Pro subscribers will not be charged for the next two months. As it is known, in order to access Stadia, Google Stadia Premiere Edition worth $ 129 must be purchased.

Two months free subscription from Google Stadia:
As of April 8, access to the basic version of Stadia (maximum 1080p resolution game) has become free, provided that it is registered on the Stadia website. Users still need to buy it to have a game. These games can be played on a computer, Chrome OS tablet, Google Pixel phone and other supported Android devices.

Stadia’s controller, which can be purchased separately for $ 69, is not required for the game. So that users can also play games with a supported USB controller or mouse and keyboard. Games that Stadia will offer within the scope of free access; Destiny 2: The Collection was announced as GRID, Gylt, SteamWorld Dig 2, SteamWorld Quest: Hand of Gilgamech, Serious Sam Collection, Spitlings, Stacks on Stacks (on Stacks) and Thumper.

After a two-month free trial, Stadia Pro’s monthly fee will be $ 9.99. Subscribers also have the right to cancel their subscription online if they wish. On the other hand, Stadia also took precautions against increasing internet use due to quarantine.

According to Phil Harrison, Stadia Vice President and General Manager; Similar to the efforts of Netflix, Disney and Sony Interactive Entertainment, Stadia Pro’s default resolution will be changed to manage bandwidth. As you may remember, the movie platforms in question decided to lower the image quality by limiting the flow of data to mitigate internet traffic.

They register second vaccine against Covid-19 in Russia

Anna Nystrom spreads her legs and this video shows this!