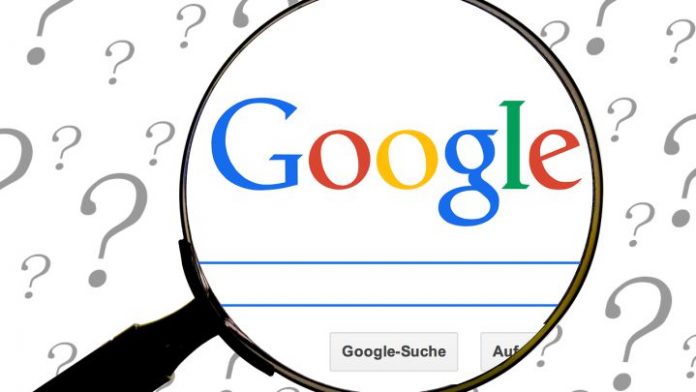 Google Lens: Android phone users have a large number of widgets with which to load the entire phone window. However, they are not all that useful and you may only need a few of your most important applications. Perhaps one of them is the Google search bar that takes you directly to the results and will soon have a special function. We are specifically talking about the Google Lens function in the form of a shortcut.

The Google app can be the most useful when it comes to finding something quickly. You do not have to enter your browser, just do your search and then you only have to see the results. But for this there is also a very useful tool that relies on one of the most important points of your mobile: the camera. Google Lens is the one that takes advantage of this feature and now it will be much easier to use it.

The reason is thanks to its new shortcut in the Google search bar. As you know, the Google application has two extra buttons. That is, apart from working like the classic search engine, you have two extra options that you should know. The first is the voice search which is activated thanks to the orders you give, the other is the access to Google Lens which also has its own application.

For many, the best option may be to use the Google app instead of the official one, but now the procedure will be much easier. As far as 9to5Google counts, there are phones that already have this feature, which helps users have the same search bar at hand both in the application and in the widget that appears on the home screen.

The truth is that it is a way to unify both versions, as we told you before. It also helps to use the camera at a time when QR codes are not only part of the advertisements you see on the street, but also of the menus of restaurants where they hardly have a physical menu because of the coronavirus.

As usual, the great news of Android arrive before the house phones. That is why it will not be strange that these receive this novelty before the rest, although there are some who affirm that it could be one of the novelties that arrive with Android 12 in the future.

The Number of Users of Horizon Worlds, which started the Modern...

Huawei Will Introduce Its Own Electric Car This Year