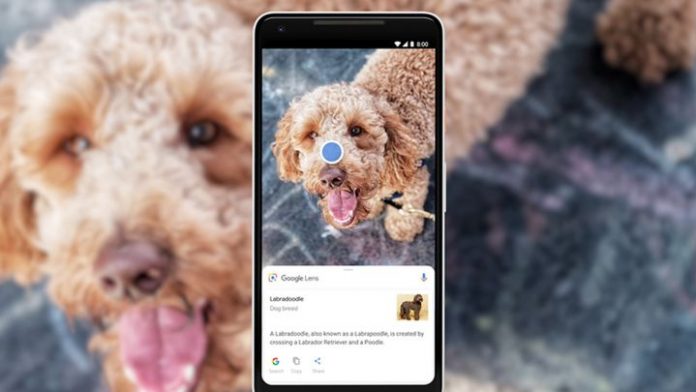 Artificial intelligence has opened great doors in application development. With the correct algorithm, any application can increase its usefulness and offer new functions to users. But sometimes it is not only necessary to have a new AI that better controls the functions of the software, but it is necessary to improve it with new features so that its use is even easier if possible. This is what has happened with the new Google Lens improvement to access your gallery sooner.

Easier to use Google Lens

Artificial intelligence has gained a lot of popularity thanks to image recognition. It is one of the fields where it is most useful of all it has, but this idea is becoming more and more consolidated every day. This is seen by all smartphone users when they put a filter on an image by default or use the camera in order to detect a code.

The process is simple, but you may need to take the photo first and then scan the code as Google Lens lets you do. The Google application, which you can access through the big G app, has a function to scan what appears in an image and interpret it according to what you need. But now the procedure is much more agile and simple.

It turns out that Lens now has even more direct access to your mobile gallery. Until now it tended to send you to the terminal file manager, but now you have much more direct access to the image gallery where you can find the images you need to use for your purpose. This is what Android Police have, where they add that it will be from version 12.8 when this function will appear integrated into the application.

On the other hand, it should be noted that the function of taking photos will continue to operate whenever you need it, so if you take the photo at the moment as if you want to use it later, you just have to use this application on your smartphone.

Many features of GitHub are free!