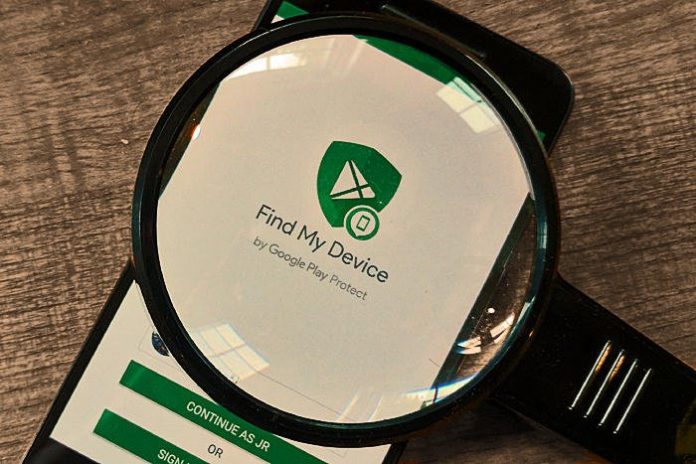 Google may be working on developing a network similar to Apple’s Find My network to help locate lost devices on Android phones. Code has surfaced in the beta version of Google Play Services, a feature that refers to its ability to help phones find other devices, possibly a crossover network, indicating that nearby Android phones can be found more easily, 9to5Google reports.

According to Google’s support page, the current Find My Device system can only find phones that have a powered on, cellular data or Wi-Fi connection and location services enabled. At this early stage, it is not known which of these limitations will be resolved by the transit network feature in question, which is expected to be called Spot. But it’s always good to take advantage when looking for a lost phone.

Google already uses Android devices for another feature
Google has other projects that involve using an Android phone network. While the implementation will be different, the basic concept will likely be very similar. There are over 3 billion active Android devices worldwide. That’s a huge audience for information source, whether it’s accelerometer data or the location of a lost phone.

9to5Google has found a setting that allows users to turn this feature off and make their phone not help find other devices. Given the limited information available, it seems unclear whether the Find My Device network will be able to find things outside of phones with a specific network, such as Apple’s Find My network or Samsung’s Galaxy Find network. Of course, since this is a code that is in a beta version and has not been included in the final version, Google may never introduce the features in this news in a real version that will reach end users.

Google has not yet made any statements regarding leaks related to this new feature.

How to increase Free Fire FPS on mobile and PC