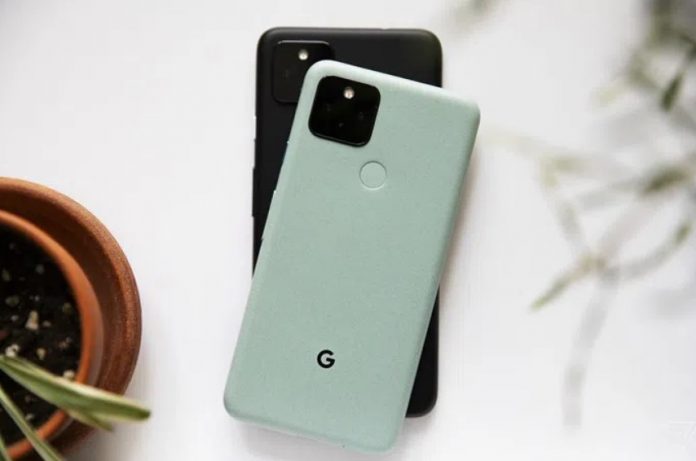 Google made the preliminary announcement of the Pixel 6 in the past weeks. After introducing Pixel 5a 5G, Google stopped production of Pixel 4a 5G and Pixel 5 to make way for new Pixel phones.

Google, which has been subjected to serious criticism with Pixel phones in recent years, received serious acclaim with the Pixel 4a, 4a 5G, and Pixel 5 it introduced in 2020. Moving away from the flagship concept, Google has given some information about Pixel 6 in the past weeks and signaled that it will return to the flagship world.

Making the preliminary announcement of Pixel 6 and 6 Pro, Google introduced Pixel 5a 5G last week. Google stopped production of the Pixel 4a 5G and Pixel 5 before launching the Pixel 5a 5G on August 26. Although some countries still have stocks of these devices, the first 5G Pixel devices will be completely removed from sale in the coming weeks. Apparently, Google wanted to avoid confusion by making changes to the sales catalog before releasing the Pixel 6. Both devices, which have been discontinued, will continue to receive Android updates and 6-month Pixel feature additions in the coming years.

Pixel 6 may debut next month

Google Pixel 6 and 6 Pro seem to be the most ambitious phones of Google for many years. The device, which does not have any price information, is expected to have a starting price of $ 8,000-1000, like modern flagships. The Pixel 6 will most likely be introduced in late September or early October and will be available in a few weeks.