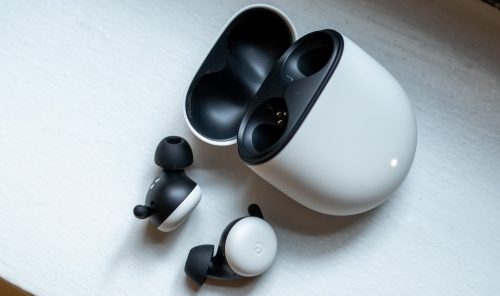 Google is said to be working on a new, more affordable option compared to existing wireless headsets. It is claimed that this headset will bear the name Google Pixel Buds A and will come in two color options, white and green.

According to the news of 9to5Google website; Pixel Buds A will be separated from Pixel Buds 2, which is shown as one of its predecessors with certain features. Although no changes are expected in the design of the earbud and carrying case, it is said that the color palette will change.

For example, contrasting black elements will be removed in the white model, and users will see a white headset. In the green model, pine green tone will be used instead of the mint green tone used in Pixel Buds 2.

It is also stated in the news that Pixel Buds A will have the same control options as its predecessors. Although what is known about Google Pixel Buds A is limited for now, new details are expected to emerge in the coming period.

Strong reaction to Activision Blizzard from the Nintendo front!