Home Crypto Google is making new steps in Web 3! Here are the explanations... 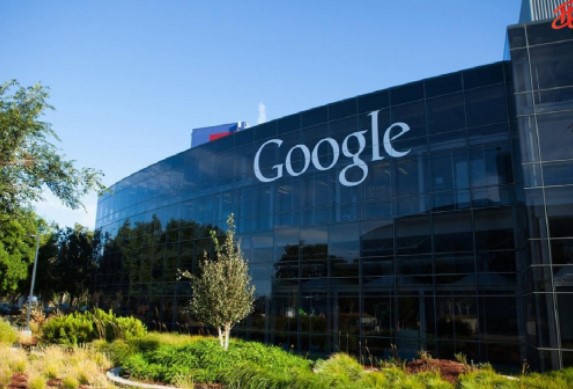 Google has made some important statements about Web3. The statements made stated that Web3 is “an industry with huge potential” and that Google will create a Web3 team in its cloud division.

Google’s cloud division is teaming up to create services for developers who create their own Web3 software and launch blockchain applications, CNBC reported last Friday.

Amit Zaveri, vice president of Google Cloud, told employees in an email on Friday that the goal of the initiative is to make the Google Cloud platform the best choice for developers in this area.

In his statements , Zaveri made the following statements;

While the world is just mastering Web3, this area is already showing huge potential, and many customers are asking us to increase our support for Web3 and cryptography-related technologies.

The Vice President said that the new Web3 team will consist of employees working in Web3 independently. James Tromans, a former Citigroup executive who joined Google in 2019, will lead the newly created Web3 product and engineering group.

Google Cloud Vice President Amit Zaveri also stated that with this move by the company, they are not trying to be a direct part of cryptocurrencies, and continued his statements as follows:

We are not trying to be directly part of the cryptocurrency wave… We provide technology for companies to use and leverage the distributed nature of Web3 in their existing business and businesses.

Sundar Pichai, CEO of Google and its parent company Alphabet Inc., said in February that blockchain is “a very interesting and powerful technology with a wide application.”

As a company, we look at how we can contribute. add value to the ecosystem.

Most Googled NFTs: This NFT Collection Is Overtaking the Sandbox!