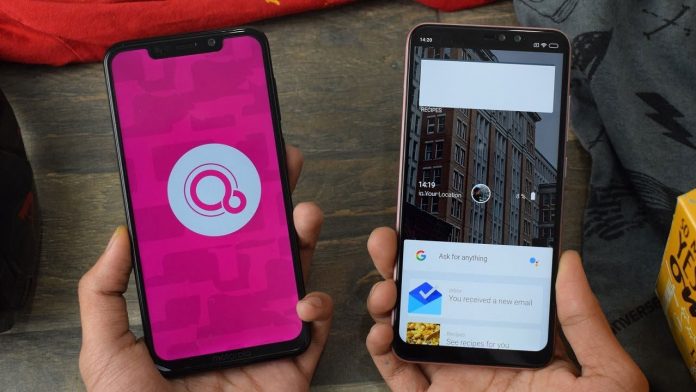 4 months ago, Google used Fuchsia OS for the first time on a device. Although it is not very well known in Turkey, this device called Nest Hub, which is a smart home assistant, enables communication with other smart home appliances and using Google Assistant in the home environment. Now, Google is working to bring Fuchsia OS to more widely used devices that are now in our lives. Published job postings also reveal this issue.

Job postings for the new Fuchsia Devices team that will run Google’s new operating system are as follows:

Staff Software Engineer: It is aimed to work towards more everyday products instead of smart screens.
Engineering Manager: It will be responsible for the developments for the devices used by the consumers.
For now, Google does not specify which devices it is working on, except for the “smart screens” category such as the Nest Hub. According to the job postings, Google not only accelerates its work for Fuchsia OS, but also wants to set up a team on this issue and make everything more concrete now.

iPhone SE 2022 Goes On Sale In Over 30 Countries Today

Apple Fined In Italy For The Second Time In A Week