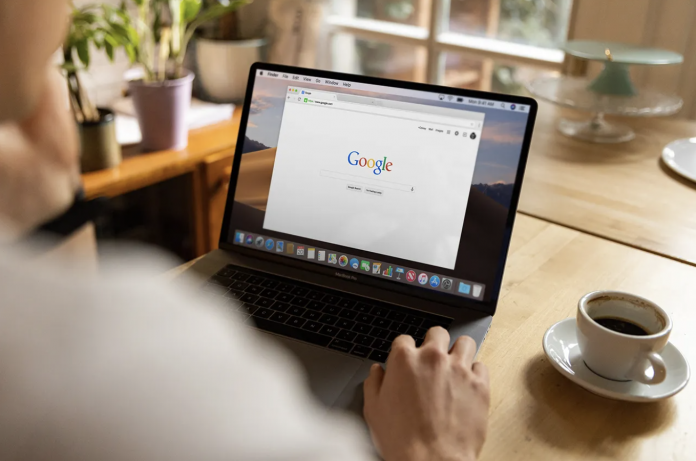 When you search on Google for now, the options for the search you will make are listed one below the other. With this new suggestion system, Google will use balloons for search options. 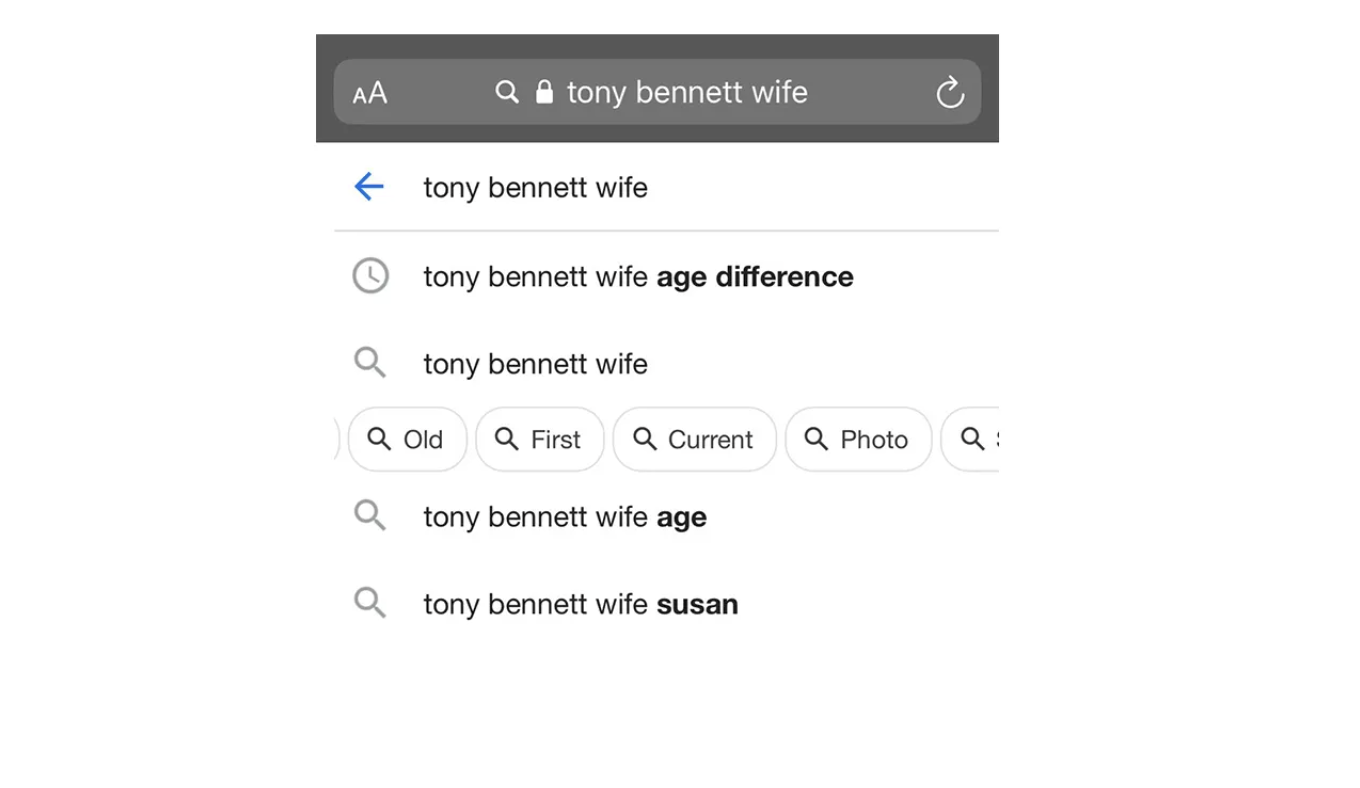 Google is working on a new suggestion system for search

These little suggestion bubbles offer much more detailed search suggestions on the subject. Thus, it is aimed for the user to reach more accurate results while searching.

On the one hand, the technology giant has released the stable version of Android 12, on the other hand, it is about to skip a new milestone with the Pixel 6 series. As you know, the Pixel 6 series will appear for the first time with Google’s own processor Tensor. Although the processor is at the flagship level, Google seems to be more focused on efficiency.

Pixel 6 and Pixel 6 Pro models will be introduced on October 19. Apart from these two new models, Google is also expected to make a surprise like Pixel Fold. However, the predictions are on the possibility of Pixel Fold being introduced later. The stronger possibility is that the Google Pixel Watch will now be introduced this year.

It is possible that we will encounter a new Pixel Buds wireless headset model at this launch. However, among all these possibilities, there is no final leak, except for the Pixel 6 series. Although Android 12 has been released, it is expected to come to Pixel models with the official launch of October 19th. Brands have already started to prepare their flagship phones for Android 12.