Google: This Wednesday (25), Google introduced Fitbit Charge 5, its new smartband packed with features and a sophisticated look. According to the company, the novelty is the “most advanced” health and exercise monitor on the market, being able to monitor physical activity, heartbeat rates and ECG (electrocardiogram), well-being, sleep and much more.

With a battery life of up to seven days, the Fitbit Charge 5 has a touch-sensitive AMOLED color screen with twice as much brightness as the previous generation. One of its main functions is to help the user understand the ideal moments to rest and exercise, something defined based on biometric readings carried out constantly. There is also an extra layer of information available on the Fitbit Premium service, offered free of charge for six months to new smart bracelet owners.

Another important feature of the Fitbit Charge 5 is the presence of the EDA (Electrodermal Activity) sensor, which can assess the user’s responses to daily stress through small sweat glands. As shown in previous data from Fitbit Sense, the feature proved to be efficient in reducing the rate of heartbeats in 70% of users, during its period of operation.

In addition to user health-related functions, Fitbit Charge 5 also offers “more traditional” features, such as receiving notifications from a mobile phone, viewing a summary of biometric records, and even approach payments. All these features are presented in a body 10% thinner compared to its predecessor, with an aerodynamic design and developed for an “ideal” fit.

Fitbit Charge 5 is now available for pre-order on its official website and select retail stores for US$179.95, about R$940 in direct conversion. Its global launch should take place this quarter, however, there is no official arrival forecast in Brazil. 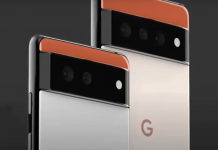 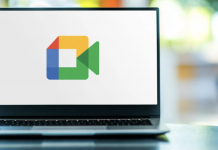 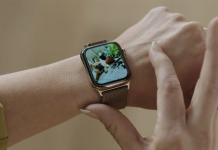 watchOS 8 is out! Here’s what’s new and installation steps

Windows 11: Everything We Know About The Update So Far

OnePlus takes advantage of LG’s output and grows 428% in the...